Land Rover’s odd-looking decision, right in the middle of the pandemic lockdown, to unveil plug-in hybrid versions of its Evoque and Discovery Sport suddenly looks like a rare bout of insight.

Its marketing chief says that by getting in early, the company now holds around 2000 orders for Evoque and Sport PHEVs and intends to start delivering them before the year-end.

The model tested here, the Discovery Sport P300e R-Dynamic AWD, is a much more different Sport than it appears on the outside. With its Evoque plug-in sibling, it is the first model to use the new Jaguar Land Rover 1.5-litre Ingenium turbo petrol three-cylinder engine (a modular relation of the well-known four and recently launched straight six). Its electrification equipment consists of both an integrated starter-generator (ISG) for harvesting braking and overrun energy and an electrified back axle powered by a 107bhp electric motor with its own lithium ion battery, which can propel the vehicle at up to 84mph, but not for long at that speed.

JLR lists the Sport PHEV’s maximum power as 305bhp, with 398lb ft of torque, and the performance figures certainly promise something special – 0-62mph acceleration in just 6.6sec, with a 130mph top speed.

To power the rear axle, there’s a 15kWh battery packaged under the seat so as not to encroach on standard boot or rear-seat space and it is claimed to deliver up to 43 miles of range on a full charge. As well as boosting efficiency, the electric back axle gives the P300e four-wheel traction without any mechanical link to the front powerplant.

As with most PHEVs, the official consumption figures are predictably staggering: 175.5mpg on the WLTP cycle and just 32g/km of CO2. No wonder its company car tax rate is just 6%. That figure is the basis of JLR’s confident expectation, already justified by all those orders, that the Sport PHEV will sell out of its skin. 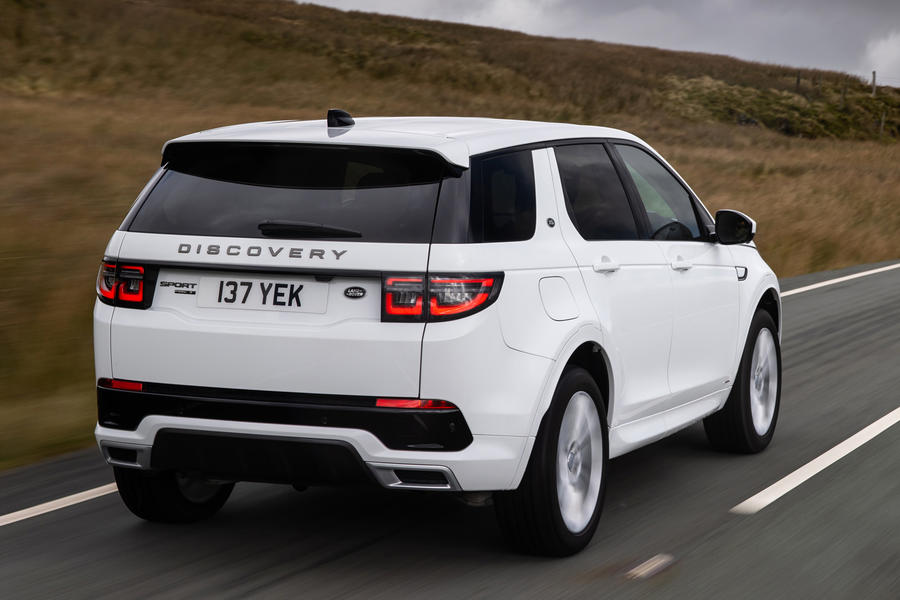 32 mins ago
Polestar 1 bows out in 2021 with exclusive final edition
2 hours ago
New Maserati Levante Hybrid brings improved agility and efficiency
4 hours ago
New 2022 Nissan X-Trail brings unique ePower tech
5 hours ago
Audi A6 E-tron Concept previews 2023 electric saloon
5 hours ago
Opinion: Why the A6 E-tron is an Audi that really matters