“When we get to the next production allocation to Ellesmere Port, the situation will be radically different. I’m not pessimistic about that but, as [PSA Group boss] Carlos Tavares has said, that product allocation can only be made when there’s clarity on the Brexit situation.

“If we get a free trade agreement with Europe, then I’m not at all pessimistic about Ellesmere Port. If, on the other hand, we have obstacle after obstacle, it will be difficult for everybody who is manufacturing in the UK.”

Meanwhile, the Luton plant where the Vauxhall Vivaro and other PSA Group vans are built is looking healthy and now running at a similar rate to this time last year, at around 60,000-70,000 units annually. “It has the potential to build over 100,000 units,” said Norman. “There’s incredible pent-up demand for vans.”

One specific area of demand for vans is the new Vivaro-e, said Norman. “The strongest, unstimulated demand for EVs that Vauxhall has today is for the electric Vivaro van, where we have several thousand customer orders for delivery in coming weeks and months. The demand, not just for the last mile but for genuine transportation of objects, is going to surprise everybody.”

Vauxhall is also aiming for its Corsa-e to be the best-selling electric car in the UK next year, despite getting off to a slow start because of the pandemic. Norman said interest in smaller EVs is “aroused by what we’re hearing from authorities and a genuine desire from consumers to be green”.

However, he warned of confusing messages about hybrids affecting uptake: “The conflicting messages on hybrid taxation and fiscal measures mean it’s very difficult to see what the residual value of these vehicles will be, and that obviously disturbs demand.”

What’s next for Vauxhall?

Norman describes Vauxhalls as “everyday transport providing unbeatable quality for people who don’t want to pay through the nose.” However, he acknowledged that the new Corsa is clearly more expensive than its predecessor but anticipates that customers will grasp the improvements made. 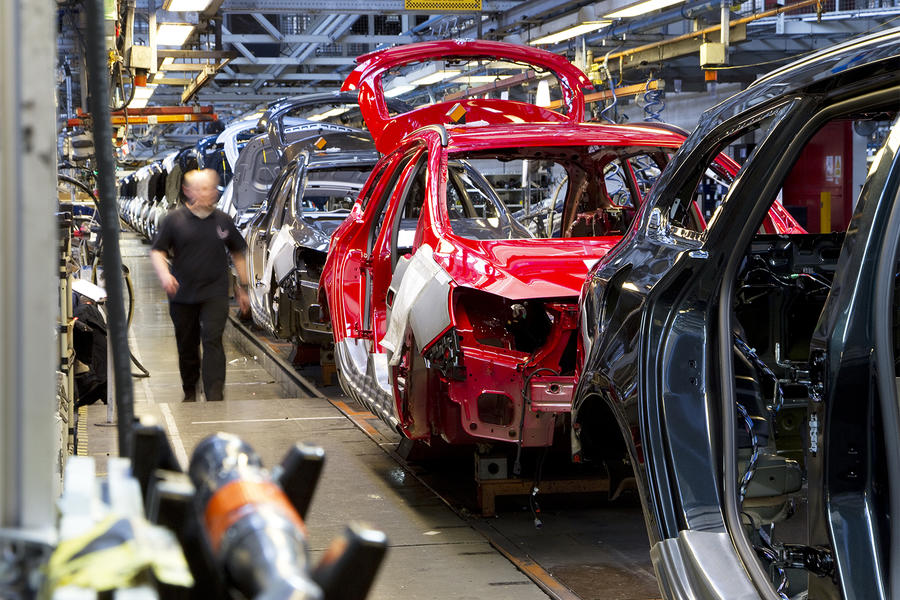