The Zero Carbon World charity gives the chargers away for free, leaving the recipients to cover the installation costs. While that leaves them with a typical cost of around £600, Sims argues that this is the fairest approach, because the charity can budget for the fixed cost of the charger, whereas the fees for installation can vary depending on how much work is required to fit it.

“Our chargers are fast enough to give people a reasonable, if not full, charge during the day,” Sims said. “The cost of installation is still significant for a small business, but I hope we’re making it possible for people to get ahead. Everyone is looking to install points with the way the automotive industry is heading, and we’re doing our bit to help.”

Sims says it takes typically three to six months for points to be installed from a business’s initial enquiry. He acknowledges that there’s a chance the attractions may cease to maintain the chargers, because it’s the site’s responsibility to pay for the upkeep once one is installed, but he prefers to focus on the positives, citing examples where the scheme has helped to persuade firms that are on the fence about EVs to invest.

“Something we often see is that a business will get a point that has been donated by us and then realise customers are using it frequently and come back for a second or third – which we provide at cost, because we can’t give a location 10 points for free – as interest grows,” he said. 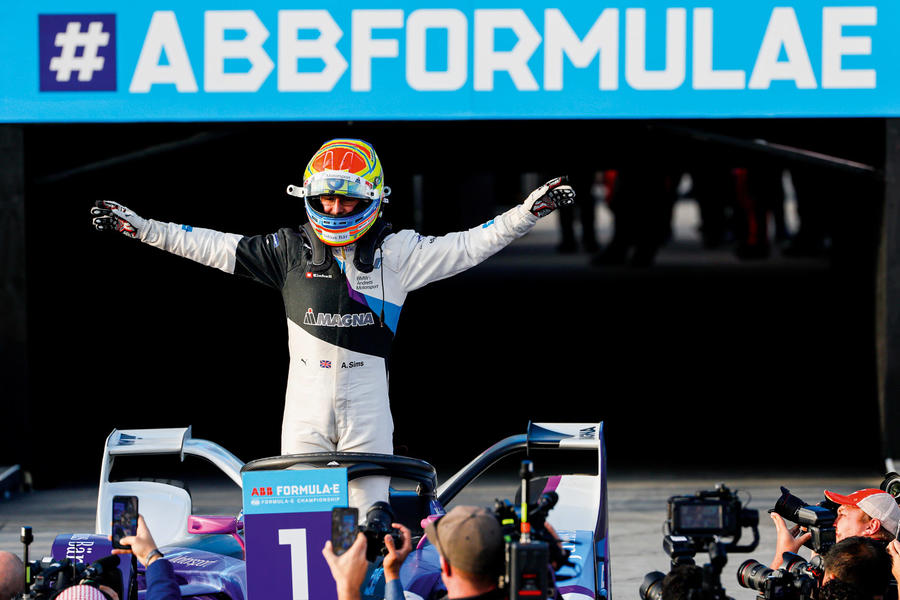 “Some do then go down the commercial route, because they’ve tested the water and they can see it’s in use a lot and so they can charge people to charge. It’s a good introduction to having EV chargers on site and proving the value they can add to a business.”

As for the future of Zero Carbon World, Sims admits – hopes even – that he and the charity will be thinking about something else soon. The plans are in place for about another 70 chargers to be given away (“I’d rather they’re installed than sitting in my garage!”), but after that Sims isn’t certain what will come next.

“For now we’re really keen to get this last lot out,” he said. “But the place for a charity donating charging points is diminishing. At some point, the expansion of the network has to be accelerated by commercial operators, and the big players are starting to do that.”