In what has become a tradition for the car industry, April Fools’ Day has been marked with a wave of fake news stories.

The gags are usually harmless fun and do well to lighten the mood, which is no bad thing in the midst of a global pandemic. However, as you may already have read, a certain German manufacturer took things a little too far in its bid to generate headlines this year…

We’ll get to that later. Here we’ve listed the best (and worst) April Fools’ Day jokes from the car industry of 2021. Got a favourite? Let us know in the comments section below. 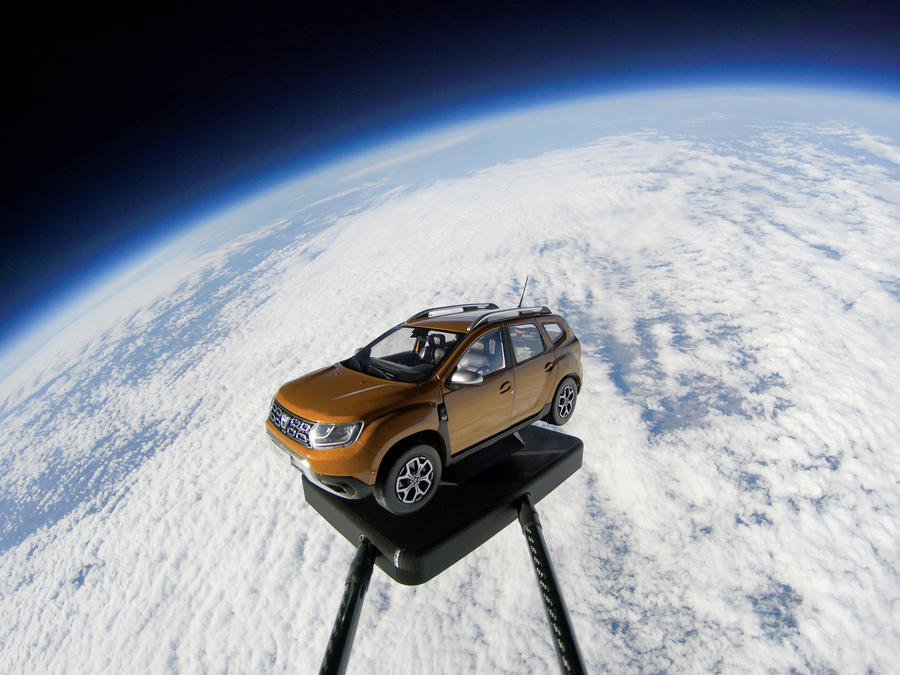 Speaking at Dustar’s secret technical base, head of operations Noel Armstrong said: “We’re all about delivering best-value-for-money without compromising on quality. We’ve achieved this on Earth, so launching a car into space is the obvious next step!

“Going to space is a dream for many, but we want to show that you can make a little go a long way and make it a reality. I’m over the moon that we begin by sending our rugged and robust Dacia Duster to seriously new heights today.”

The second-generation Duster SUV is far more likely to take off. 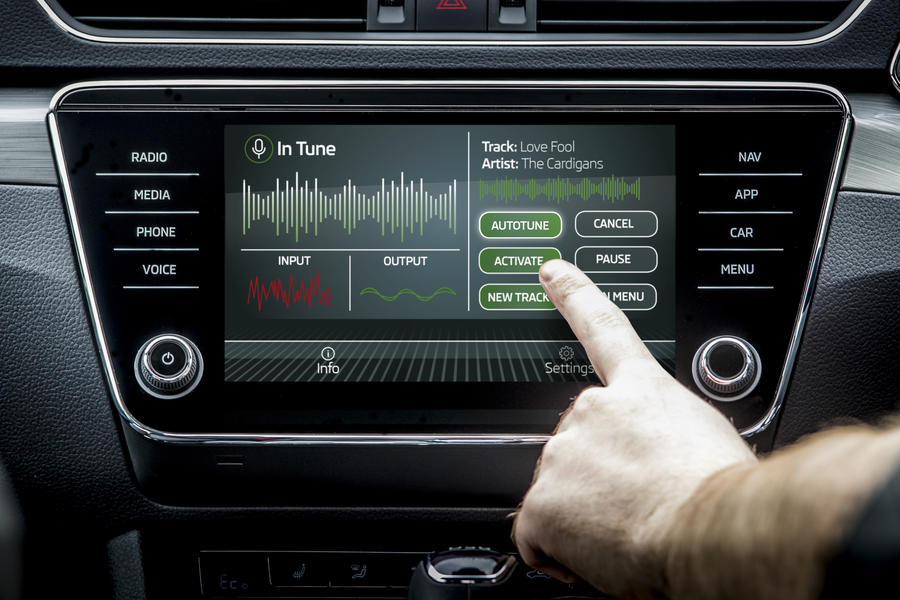 Skoda has developed new In Tune software that monitors the cabin for singing and automatically corrects the vocal pitch. The corrected audio is then played back through the car’s speakers in real time, masking singalongs that are out of key.

In Tune is available as a free download and is designed to “come to the rescue of drivers and passengers up and down the country, who suffer in silence next to those who believe they are the next Beyoncé or Rick Astley.”