Around 80% of what we currently pay for a gallon of petrol or diesel goes to the Chancellor. But he won’t be able to load electric power costs for future cars in the same way as fossil fuel costs without disadvantaging people who use it for the basics of life. So how will he replace the £30 billion he collects annually in fuel taxes? Road pricing – paying for the miles you drive via an eye in the sky – is the popular tip, but we’re yet to hear anything official. If such a system is chosen, the infrastructure will cost billions to install – and Big Brother will always know where you are and how fast you’re going. Will we wear it? There’s a big decision to be made there.

Timing the changes is another big issue: how does the Chancellor time the imposition of new charges without destroying the expanding demand for electric cars? Does he load liquid fuel further to encourage people to go electric? Doesn’t that disadvantage less well-off people who can’t afford to buy a new car? At what stage will the built-in fuelling advantage of electric cars disappear, as it must? All of this is coming soon.

What’s the future of the Goodwood Festival of Speed? Or the London to Brighton Run for pre-1905 veteran cars? The contribution such events make to global pollution is microscopic, and both have significant followings and are important contributors to national mental health. They will require the active support of legislators as defence against killjoy opinion and inappropriate curbs. How will the legislators jump? We will know in the next decade. 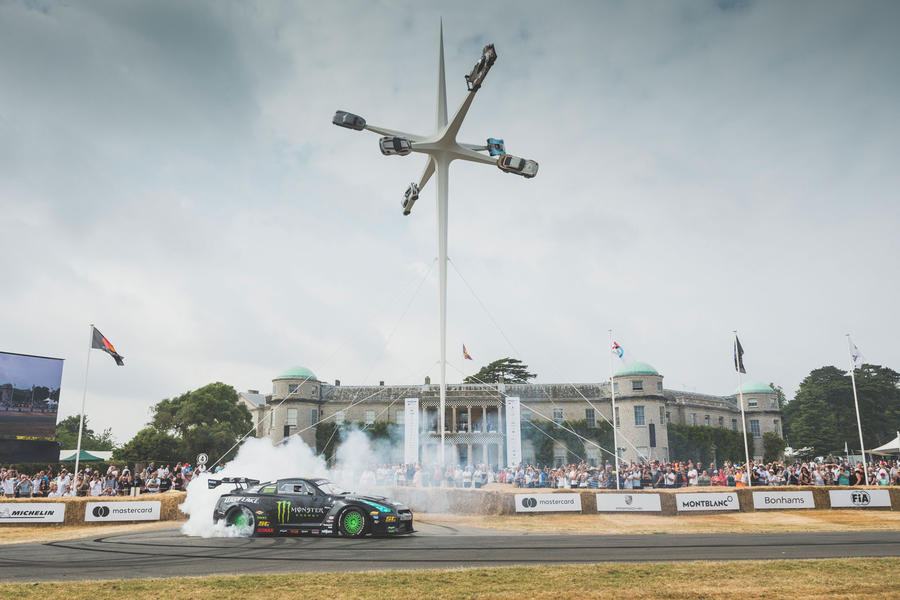 Much valuable pollution-saving work has been done with and by hybrids, starting with Toyota’s Prius family (sales 12 million-plus). Plug-in hybrids are contributing more every day. Many experts see that hybrids can be a handy halfway house for (a) people unsure about EV ownership and (b) those who must drive long distances in remote areas. But at present the law seems likely to ban them summarily on the chosen electrification date. A sensible option would be to have a staged ban – hybrids to go five years after pure petrol or diesel cars. The UK urgently needs a minister responsible for all this — and soon.