In this week’s round-up of automotive gossip, BMW explains how Brexit could hit European car makers and suppliers, Mercedes shrugs off Covid and more.

BMW’s chief financial officer reckons the UK’s decision to leave the EU could cost European car makers and suppliers “€10-11 billion” (£9.1-10bn) – a figure echoed by Europe’s motor industry body, ACEA. “We need tariff-free trade,” BMW’s Nicolas Peter told journalists last Thursday. “And even then, it needs to be seamless. The administrative processing at customs needs to be efficient.” The company has invested tens of millions of euros this year on Brexit preparations, but clarity is still not forthcoming.

Despite the industry-wide delays to model launches caused by the pandemic, Mercedes boss Ola Källenius said the recent S-Class launch happened exactly when planned. “We had the worst sales quarter since World War II but we were cash-flow positive,” he said. “We have continued to invest in high-tech products. The S-Class launch date was set long before Covid – and we’ve stuck to it. Technologically advanced projects such as the S-Class have not been affected.” 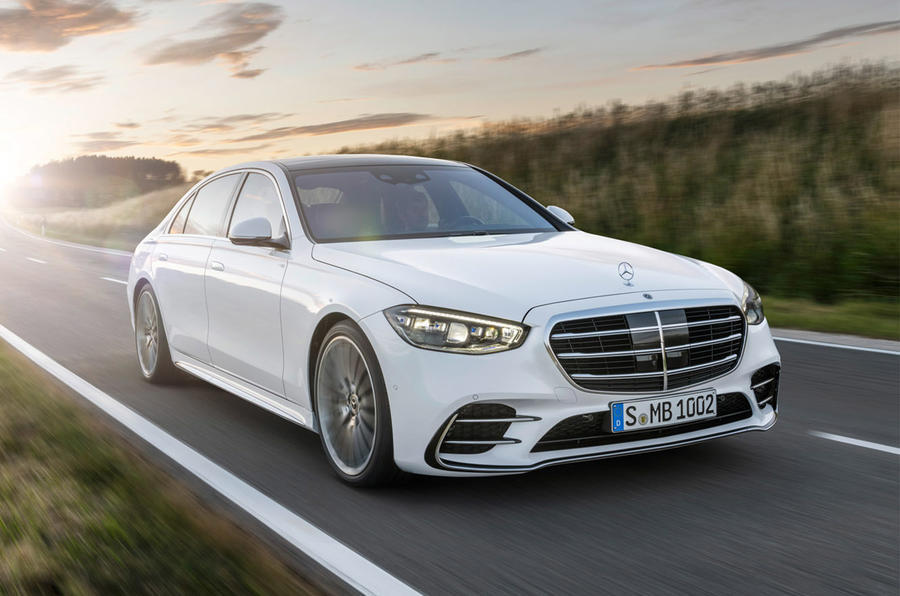 Milton Keynes-based Envisics claims its holographic, augmented reality head-up displays will help re-engage people in the process of driving with modern technology. “With these more enhanced semi-autonomous systems, there’s a much greater level of disengagement from the drivers,” said Envisics CEO Jamieson Christmas, claiming its multi-distance perspective head-up displays can mitigate that. The company just secured a £39 million funding round with several automotive tie-ups. 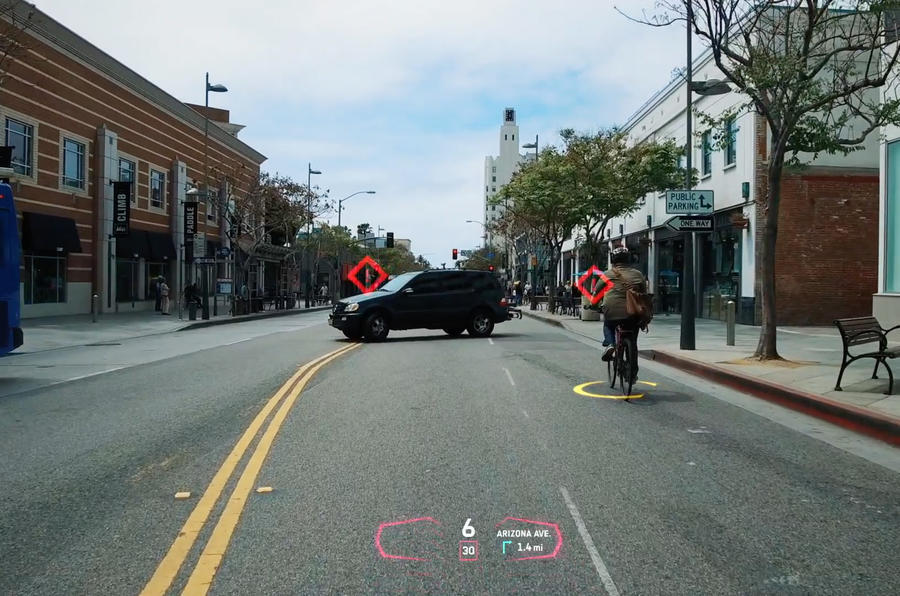