In this week’s round-up of industry gossip, we hear from Fiat’s boss Olivier on the new 500, why Dacia is sneaky profitable for Groupe Renault, and more.

Fiat boss Olivier François says the firm has put a major emphasis on ensuring the new electric 500 leaves a positive first impression on consumers. “We invested a lot of time and energy in the first five minutes,” he said. “We’ve been thinking of traditional combustion-engined [car] customers and how they feel when they first get in an EV to check it out. We wanted them to not feel too much out of their comfort zone.” Order books for the new 500 will open in December.

While Groupe Renault will shortly announce its transformation plan to turn its fortunes around, CEO Luca de Meo told Autocar that budget brand Dacia is the outlier. He said: “Dacia is doing very well for profitability. It comes back to the business model, product definition and industrial footprint. Dacia is the exception to the rule for me.” However, he warned that even Dacia prices would have to rise slightly to “cope with” upcoming Euro 7 emissions regulations. 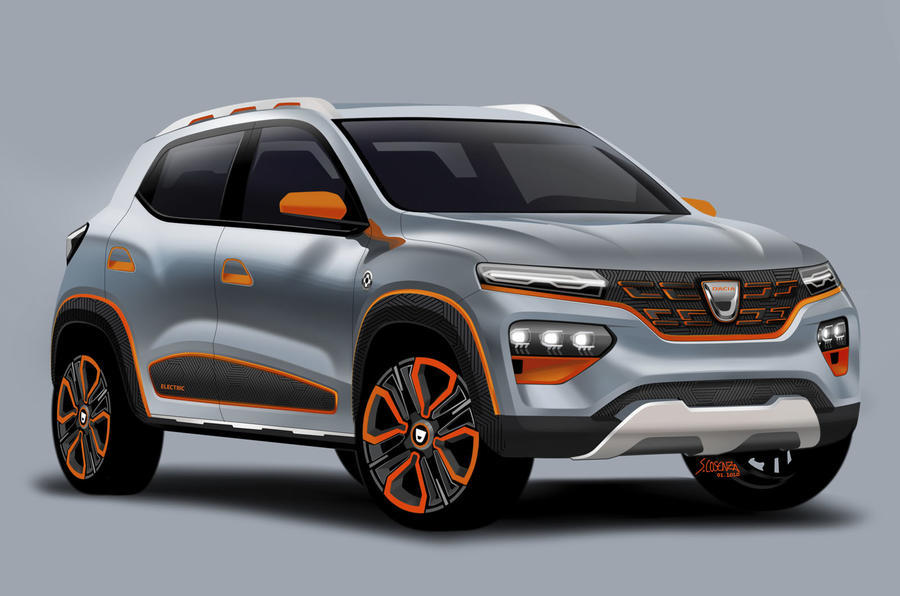 Citroen UK managing director Eurig Druce has said that it’s “too early to speculate on the future of the C1” but that the low-cost city car will remain on sale throughout 2021. Its price has also been reduced by up to £700 as part of the French brand’s new fair pricing policy. Earlier this year, Citroën boss Vincent Cobée admitted that the city car segment is “subject to a number of challenges” both in the market and due to tougher emissions regulations making cheap petrol cars unviable, and that its decision on the C1 had yet to be finalised. 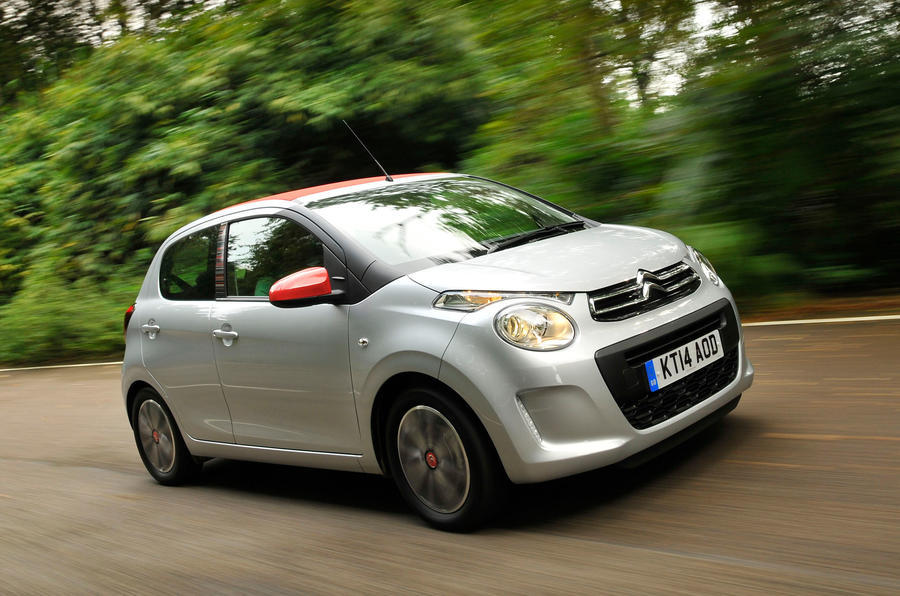