In this week’s round-up of automotive gossip, Merc talks PHEV range strategy, BMW explains why its Neue Klasse reboot is far more than a mere marketing ploy and much more.

Mercedes-Benz has no plans to introduce shorter-range versions of any of its plug-in hybrid models in order to lower their entry prices. Chief operating officer Markus Schäfer said: “If you drive a plug-in [hybrid], the real fun starts at around 60 miles of electric range, because then it can be an almost emissions-free daily driver. Going to less than that will not be our strategy.”

BMW has revived the near-60-year-old Neue Klasse designation for its new generation of electric vehicles, but it’s more than just a marketing ploy, according to research and development boss Frank Weber. “The analogy to the 1960s hasn’t been chosen arbitrarily by us, because the Neue Klasse architecture, which is going to be consistently electric, digital and sustainable, is indeed the new building principle for the whole BMW portfolio,” he said. BMW’s EVs will be radically different from 2025, but the rear-drive format from the original Neue Klasse saloons won’t be abandoned. 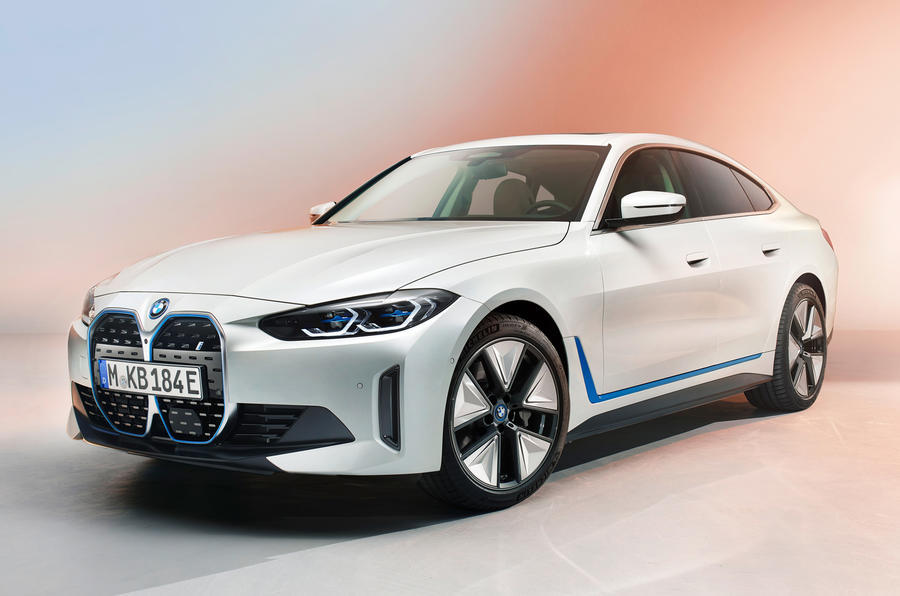 Newly appointed Britishvolt advisor Joe Bakaj believes the nascent EV battery manufacturer’s planned factory in Blyth, Northumberland, can be a success. “My opinion is that, if the technology and chemistry are right, the UK will be a good place to produce batteries,” he said. The ingredients for success are, he claimed, “being able to vertically integrate the raw materials, having local supplies and, in terms of the environmental impact, having access to renewable energy at a competitive cost”. 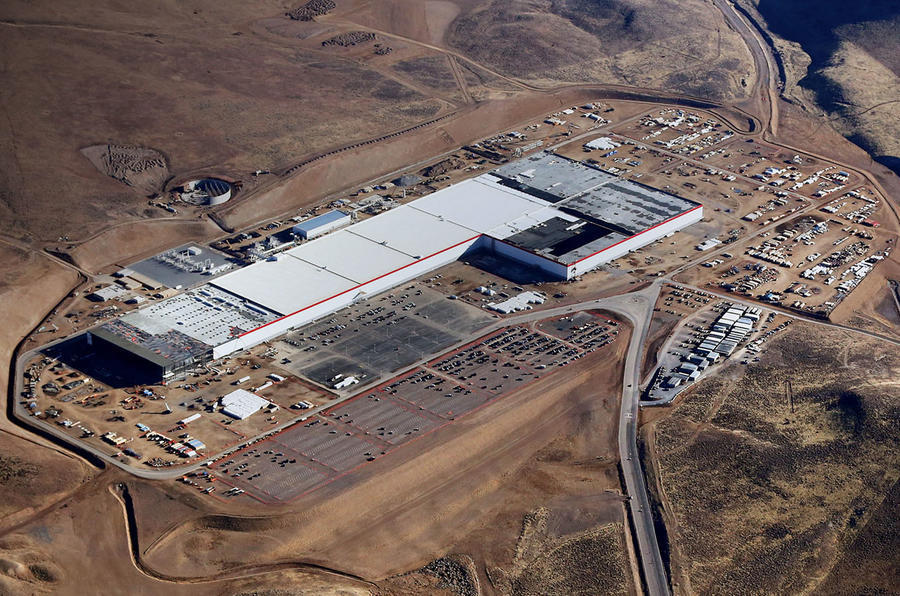