In this week’s round-up of automotive gossip, we talk plug-in potential with Nissan, Chinese production with Mini and what comes next for Gordon Murray.

No PHEV on the horizon for Qashqai

Nissan won’t join the race to launch ultra-efficient but pricey plug-in hybrids with the next Qashqai, insisting that its new range-extender hybrid powertrain is a strong prospect for buyers. “I can’t guarantee it will be the best in terms of CO2, but it is the best in terms of affordability, drivability, performance and economy as a balance,” said product planning boss Marco Fioravanti.

BRM restorations must be raced 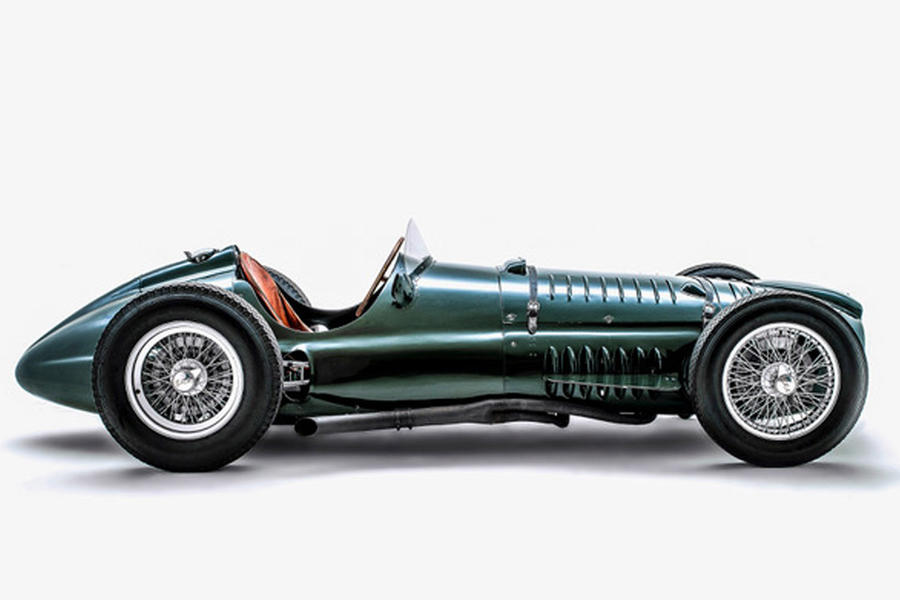 The first of the three remakes of BRM’s 1950 V16- engined Formula 1 car will go to the son of former team principal Sir Alfred Owen, but the allocation of the other two will be “discussed very closely” with the Owen family, who stipulate that the cars must be used. “They want the legacy of BRM to be defined by its amazing sound, which won’t happen if it goes to some sheikh who puts it in a shed and it’s never seen again,” a spokesman told Autocar. 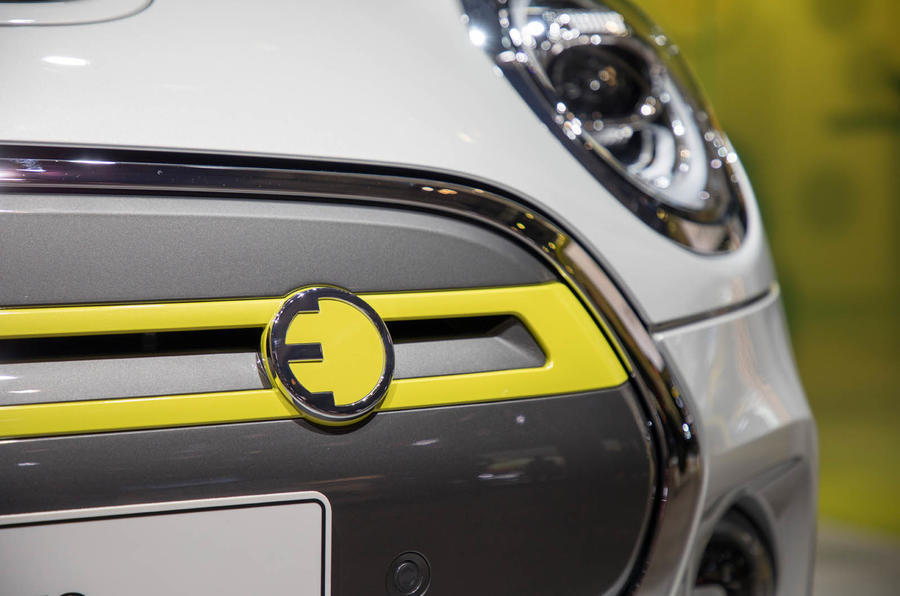 The main reason for Mini centring production of its future electric models in China under a joint venture with Great Wall Motors is to ensure “very competitive pricing”, according to Mini’s head of production, Milan Nedeljkovic. However, the eventual “electrical drive” at Plant Oxford depends on “the volume and how fast the market will develop”.

Next on the horizon for Gordon Murray Automotive 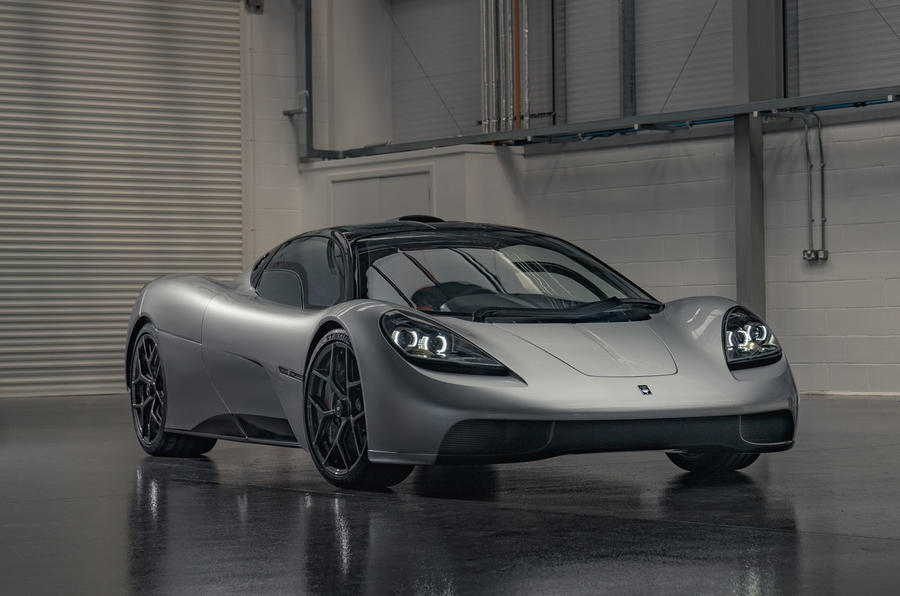 23 mins ago
Polestar 1 bows out in 2021 with exclusive final edition
2 hours ago
New Maserati Levante Hybrid brings improved agility and efficiency
4 hours ago
New 2022 Nissan X-Trail brings unique ePower tech
5 hours ago
Audi A6 E-tron Concept previews 2023 electric saloon
5 hours ago
Opinion: Why the A6 E-tron is an Audi that really matters