In this week’s round-up of automotive gossip, we hear how Renault is using F1 technology to make its hybrid’s most cost effective, why Fiat reckons its electric 500 is the Tesla of the compact cars segment and more.

Renault will soon match hybrid market leader Toyota for the cost of its hybrid system, according to CEO Luca de Meo. “We don’t feel we have a tremendous disadvantage in terms of cost versus Toyota because of the technical solution of our E-Tech [hybrid system],” he said. “This technology comes from Formula 1. Because it’s pretty smart in terms of construction, it’s also competitive in terms of cost, which will reduce dramatically in the next two to three years. We will be close to Toyota very soon.”

The new electric 500 is helping Fiat to reach new customers, according to boss Olivier François. He noted that of the 12,000 pre-sales of the new model, only 14% were to existing 500 owners. He added: “That’s an incredible level of conquest. I think there was a need for a sexy urban car. I think Tesla is amazing, but I’m not sure that customers have found the equivalent for compact cars until now.” 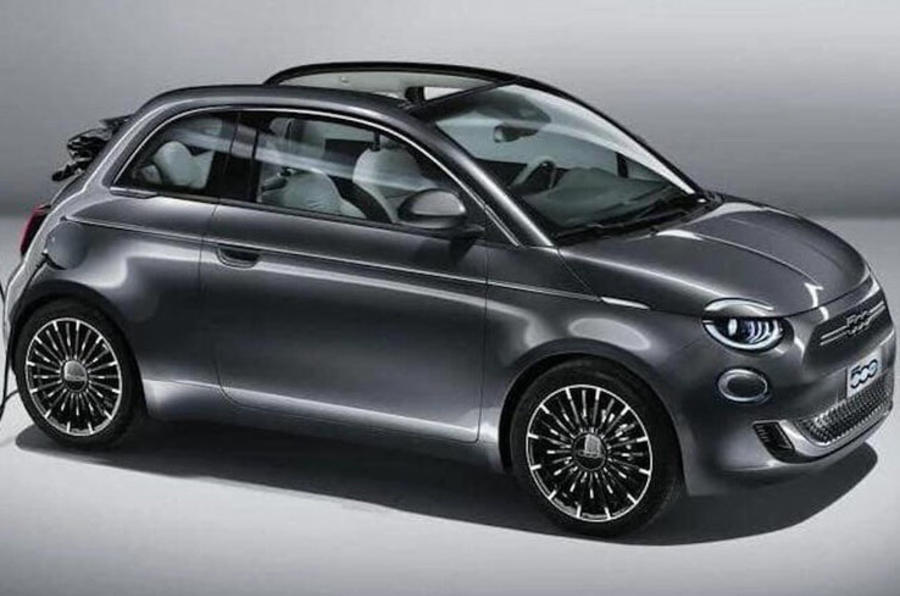 Citroen boss Vincent Cobée believes the secret to reviving the hatchback category is proving to buyers that such models can offer all the benefits of SUVs. “In the past 10 years, we’ve seen the emergence of SUVs,” he said. “The reality is people admire the seating, eye point, accessibility and versatility they offer. They are very rational needs in a package designers have made attractive.

“With the C4, we’re saying it’s possible to offer a design with elegance and fluidity while keeping large wheels and a raised seating position that you find on an SUV.” 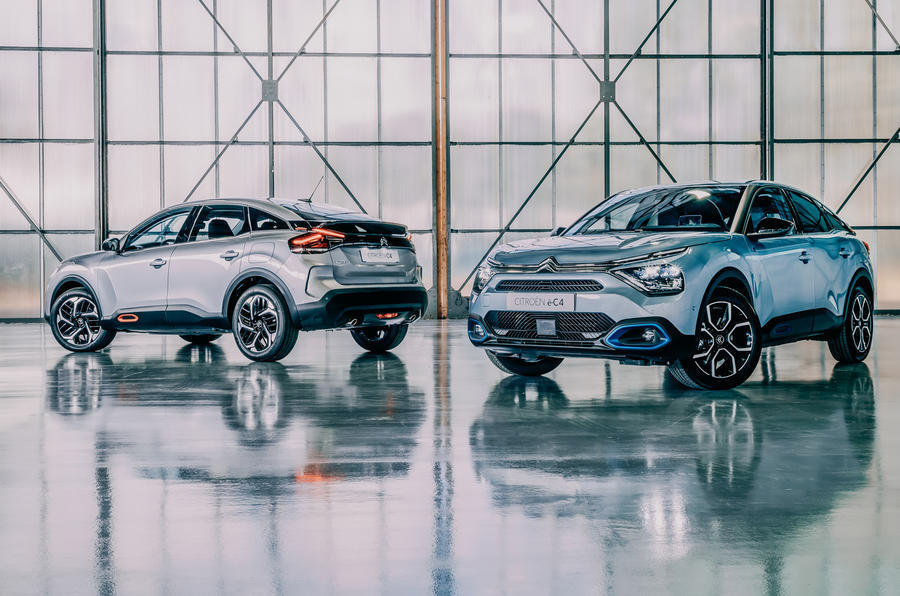