In this week’s round-up of automotive gossip, we hear how the Rolls-Royce Ghost targets customers who value handling, why the future of the Hyundai Kona may be in jeopardy and more.

Rolls-Royce’s new-generation Ghost embraces its role as a car favoured by customers who drive themselves by having more of a handling focus, according to boss Torsten Müller-Otvös. “The outgoing Ghost averaged worldwide 80% self-driving customers and 20% chauffeured. Our younger clients in particular enjoy driving. That’s the reason we have increased the focus even more on the new Ghost to say that car needs to handle in a different way [from the Phantom],” he said.

As Hyundai adds new cars to its Ioniq EV sub-brand in the coming years, electric variants of current models, such as the Kona, may be no more. Hyundai global product boss Lorenz Glaab said: “That sort of direction is possible, but for the time being Kona EV will still be around and run in parallel [to the Ioniq sub-brand models].” 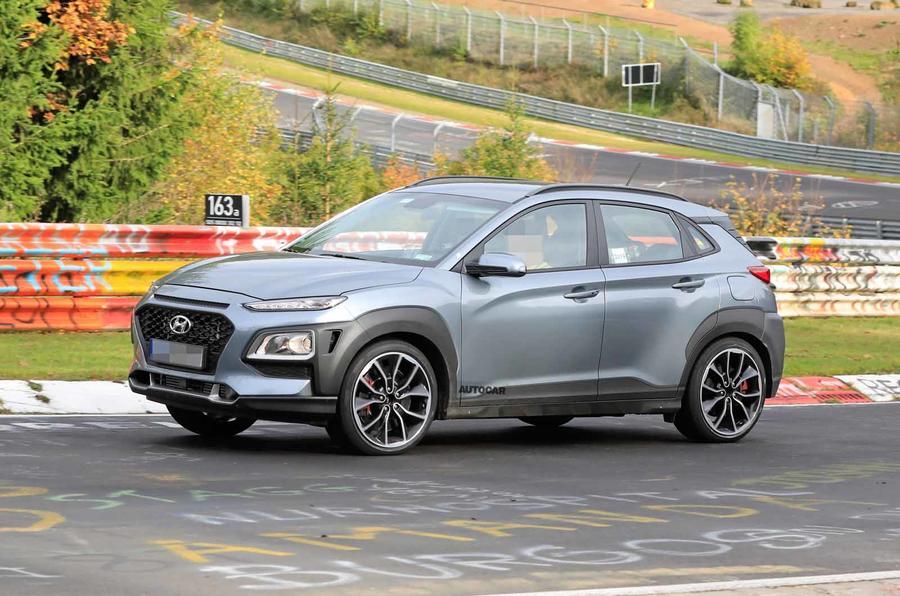 The Geneva motor show might have a future after all, Autocar understands. The owners of the Palexpo hall where it’s held have apparently been approaching manufacturers to see if they would attend a show next March. One premium brand Autocar spoke to has declined to part with £125,000 to display one car, though. 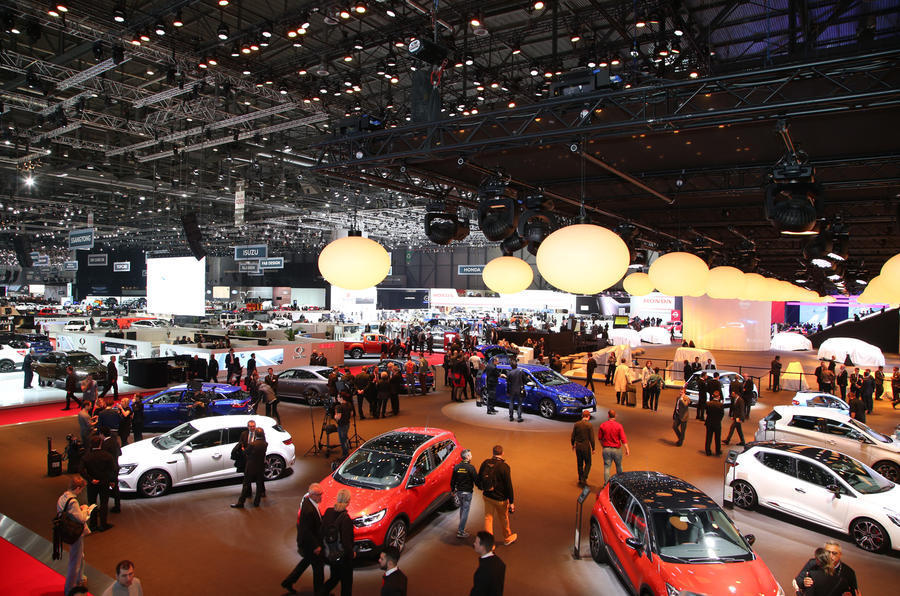