Two to five years is how long you’ll last, they said. You’ll know because you’ll run out of ideas. Of all the advice that I received when I took Autocar’s editorship in January 2017, this friendly word of warning, albeit delivered tongue in cheek, is the one that stuck with me.

While initially striking the fear of god into me – what would I do for a job when the mag was done with me? – I soon found the opposite to be true: Autocar is something so many people cherish that you soon learn there are far more ideas than you can feasibly use – from readers, contributors, staff colleagues, industry contacts and even people in the pub. The document that I use to keep track of ideas currently runs to 394 entries, and every one is viable.

One of an editor’s key tasks is to listen, to filter good ideas and to keep them safe, then to curate them into a magazine that’s relevant to car enthusiasts of the day. And after five years, I suspect I’m going to find I’ve only just started.

My job differs from the roles of my predecessors because of the huge and continuing growth in our digital output. It’s not just a mag now but also a website with more than three million users per month, plus a video channel, social media presence, newsletters, live events and more. Autocar has never been seen by more eyeballs than it is today.

Yet it’s the magazine pages that set the tone and remain the centre of our universe. Only because of that original 125-year-old publishing icon have we been able to expand into the digital arena and let Autocar’s uniquely authoritative and voice be heard across the world of modern media. 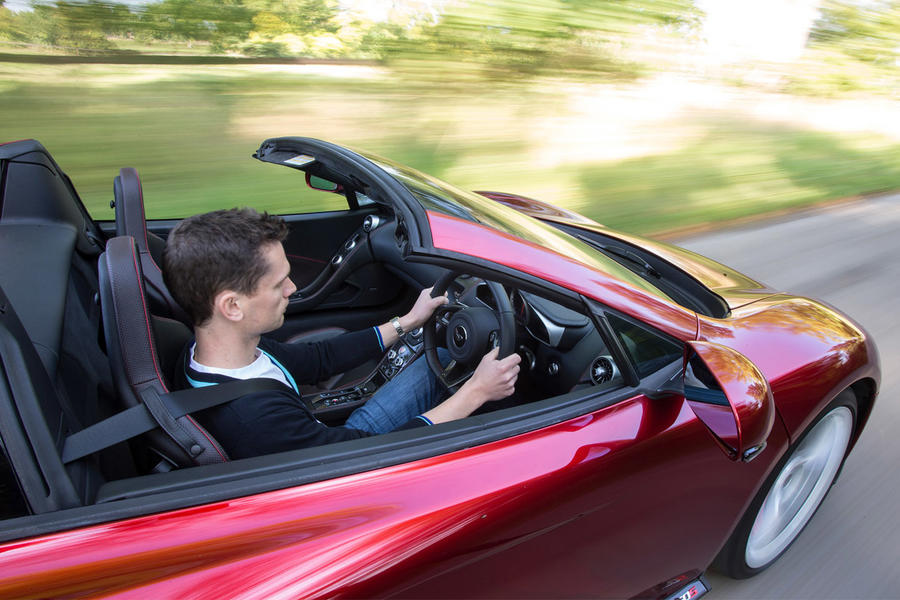 Making a magazine is a fabulous process. It’s a distillation of what we believe you need to know about the world of cars every week. We know we sit in a privileged position, but there’s always excitement when the magazine lands in our hands on Wednesday. We hope it’s the same for you. Perhaps it sounds like a cliché when I tell you how great the Autocar 2020 team is, but it’s true. Don’t take my word for it: Steve Cropley, who joined Autocar 29 years ago, says today’s crop is the most talented bunch of all-rounders he’s ever worked with. That never ceases to fill us all with pride.