Some powerplants can be completely rebuilt for the price of a fancy dinner, while others could be written off at the mere whiff of valve clatter. A leaky Series Land Rover, for example, would be much less worrying than a misfiring Mazda RX-8.

That said, no matter the badge or the configuration, there are several key checks you can make to get an idea of how much work lies on the horizon. 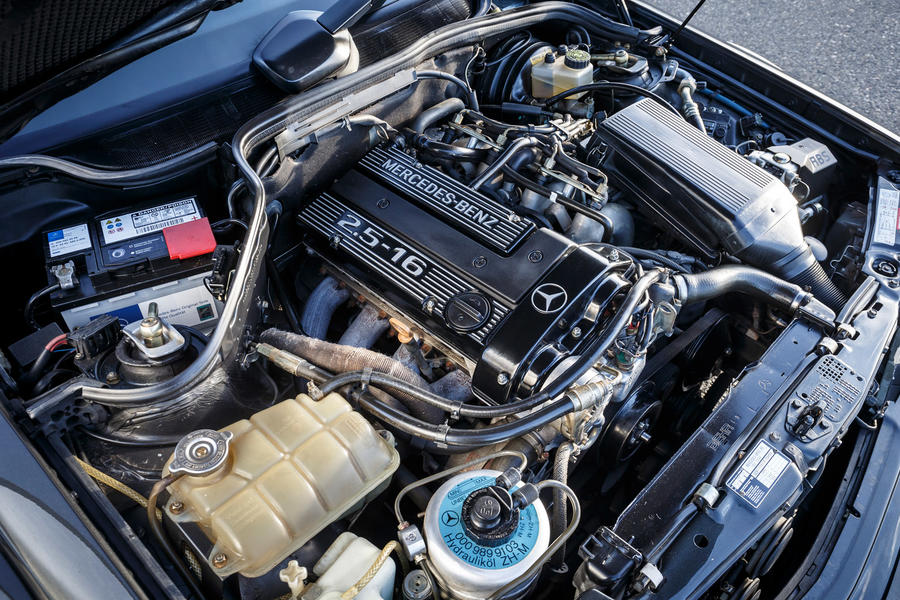 Checking the oil is the easiest way to see how a car has been treated. A low reading suggests it hasn’t been checked regularly. Conversely, if it’s too high, the owner might have hurriedly splashed in some generic fluids earlier that day, having not spared the levels a passing thought for months.

You’ll want to head round the back, too, for a good look at what’s coming out of the exhaust. White smoke on start-up suggests the head gasket is on its way out, black fumes mean the engine is running rich and blue means oil is burning with the fuel, which suggests a pricey top-end rebuild is on the cards. Listen for a blowing exhaust or off-beat idle, too.

Working on a car is much more enjoyable and easy if you have a driveway or, better still, a garage but do-it-yourself spannering isn’t out of reach if you lack off-street parking.

However, to park the project on the road, you will need to make sure it’s roadworthy. If it doesn’t have insurance, tax and a valid MOT (vehicles over 40 years old are legally exempt from the last two requirements), it can be towed away by the authorities. For this reason, non-runners are slightly impractical purchases if you don’t have a dedicated tinkering lair.