Fancy a Corsa? Of Corsa you do

Driving tests are due to be permitted again from 22 April (don’t forget your face mask), so we’ve been trawling the classifieds for £5000 cars suited to new drivers.

Does that sound like a lot of cash? It’s only the amount that those lucky enough to have been in work during the lockdown could have saved. In any case, who wants the apple of their eye driving an old banger?

Our five selections are all modern things in low insurance groups. A low group matters, but it’s not the only thing that insurers consider. The driver’s tender age is the biggest issue, but where they live is also a major factor – although there isn’t much you can do about that.

Click here to buy your next used car from Autocar

First up is a Vauxhall Corsa. Its intended recipient might well have learned in one, making this 2014 car with 16,000 miles feel instantly familiar. The fact that it has only three doors might discourage rowdy mates from joining them, too – not that you need to tell them that… 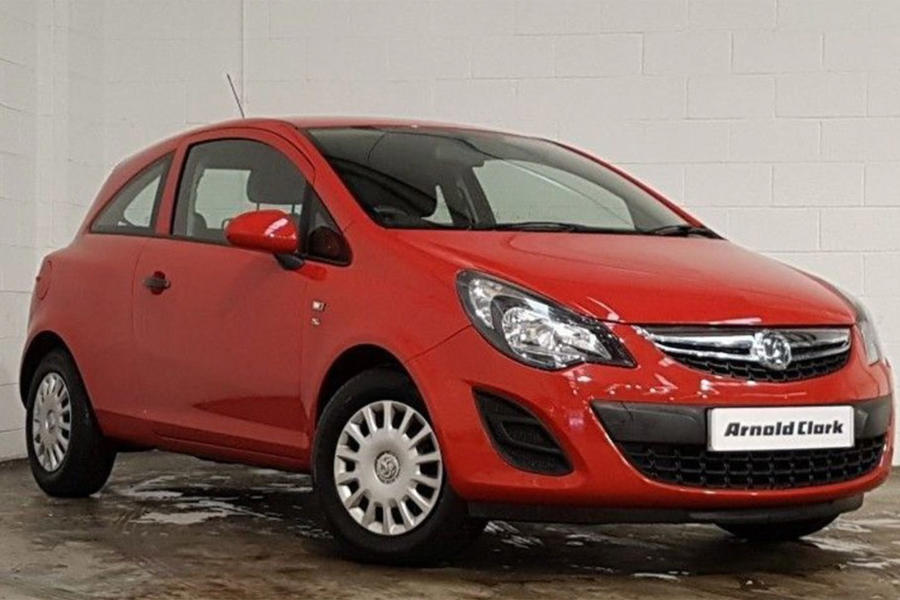 The fact that its 1.0-litre petrol engine produces just 64bhp for a 0-62mph time of 18.2sec is a double-edged sword. It may deter the novice driver from driving too enthusiastically, but what if they need a dab of power to escape some fast-developing situation?

With that in mind, we considered the more powerful 1.0i Turbo, which has 113bhp to provide 0-62mph in 10.3sec. However, it’s nine insurance groups higher (group 11 instead of the lower-powered car’s group two), which put the lid on that idea.

Fifth-generation Corsa weak spots are a leaky radiator and loose trim. There have been a few recalls, too, so check that they’ve been followed up. 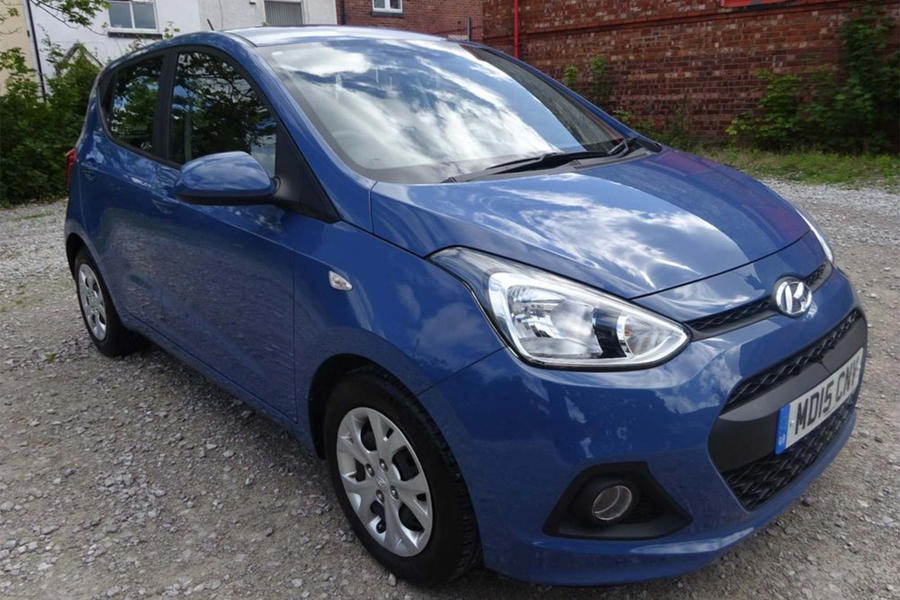 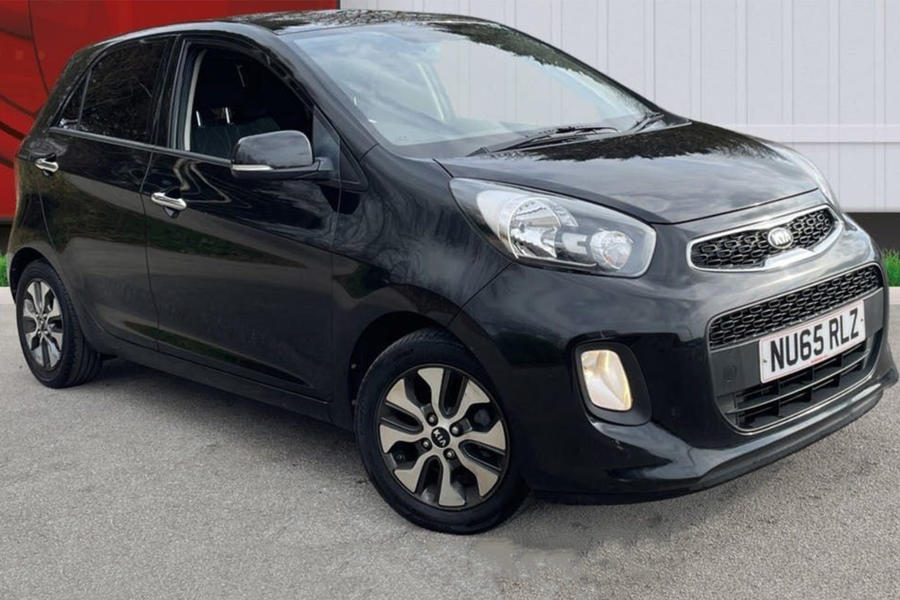 Kia Picanto 1.0 2 £5100: Finished in black with colour-coded door mirrors, privacy glass and sporty alloys, this 2015 Picanto looks sharper than its group two insurance suggests. It has done 42,000 miles, but if that bothers you, there’s still a year of its Kia warranty remaining. 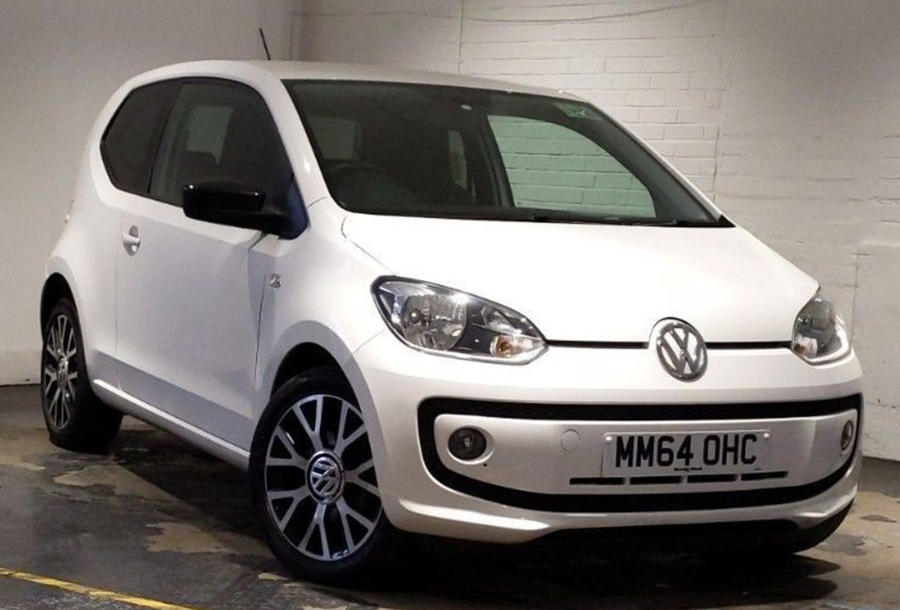 Volkswagen Up 1.0 Groove 3dr £5000: This VW has far more street cred than its Seat and Skoda siblings. There are plenty of special-edition Ups, but this one stands out for its Fender stereo, touchscreen with sat-nav, 16in alloys and leather steering wheel. It’s a 2014 car with 55,000 miles on the clock. 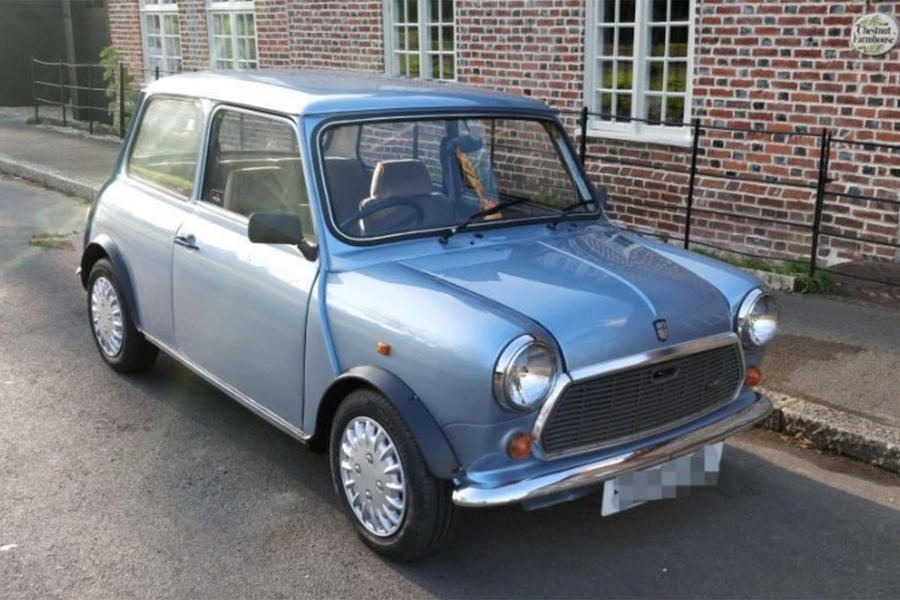 Austin Mini 1.0 City E £5000: It has been recently restored, given a new exhaust and repainted, plus it has a fresh MOT, but you might think twice about letting a youngster loose in a 75,000-mile 1987 Mini. They will be appalled by its power but delighted by its steering and amused by its ride. 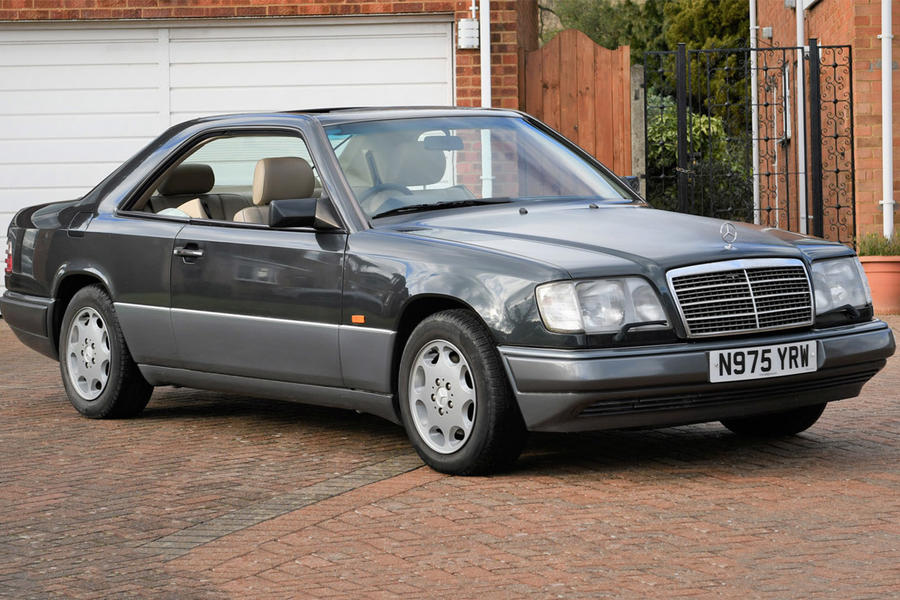 Mercedes-Benz E320 Coupe: This 1995 C124-series Mercedes with just 112,000 miles on the clock made £4500 at a recent Car & Classic auction. It’s not exciting, but it is as solid as a battleship and really rather elegant. The good thing about online auctions such as C&C’s is the wealth of high-quality, detailed photographs accompanying each lot that you can scrutinise from the comfort of your armchair. This 26-year-old coupé looked a little tired in places, but in a way that suggested the ageing was only superficial. It takes more than a few stone chips and a patch of faded lacquer to sink a cruiser like an old E-Class. 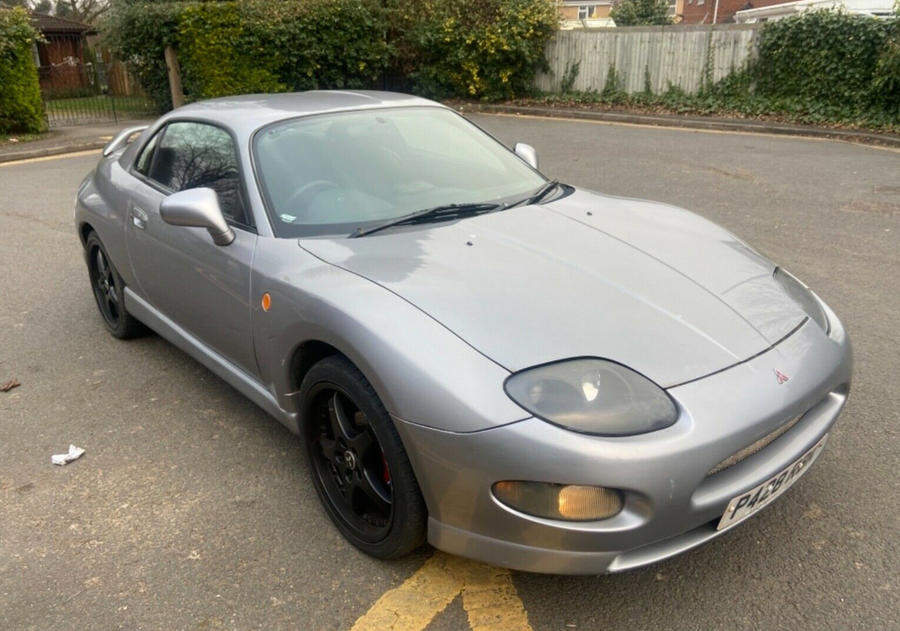 Mitsubishi FTO 2.0 V6 GPX auto £2000: Mitsubishi campaigned against grey imports in the 1990s, but thankfully few people listened, and that meant we got the FTO, a handsome coupé with entertaining handling. The best of the three engines that were offered is the 197bhp 2.0-litre V6, which can launch a healthy car from 0-62mph in 7.3sec. The popular optional five-speed automatic adds 2.0sec to that time but is an interesting gearbox that can tailor its shifts to your driving style. It has a Tiptronic function, too. There are only 60 FTOs on UK roads, making a good one rare and precious.

Brief: Can you find me an unconventional open-top car for £5000?

Felix Page: Drop-top vibes without the drop-top? You need a lesser-spotted T-bar car in your life: all the rigidity of a coupé but with easily removable roof panels that let the wind in. With just 65,000 miles on the clock, this Mk4 Chevrolet Camaro looks like an American dream for less than £4000.

Max Adams: My Mercedes might not seem unconventional, but the method behind my decision is. You see, its roof doesn’t actually work at the moment. However, the price is low enough compared with most A124-series convertibles to be tempting. Haggle a bit harder, get it repaired, enjoy it for the summer and you could possibly sell it on without it having cost you a penny.

FP: Hang on, you want James to go through all the rigmarole of buying a car – and fixing it – just to sell it after a few months? My Chevy simply becomes a drift machine in the winter with its roof panels secured in place.

MA: The only drifting that will be done in that Shamaro is off to sleep, due to its piddly V6 engine. If it doesn’t have a V8, what’s the point?

FP: You’ve changed your tune; just recently you poo-pooed the idea of using thirsty V8s in the UK. Besides, a Mercedes should be classy, not corroded. Your 250k-mile drop-top looks like it’s about to… erm, drop.

MA: Context, sir. Besides, look up my car’s MOT history and you will find no corrosion mentioned there.

Verdict: I’ll drive that Chevy to the levee and hope I stay dry.

The car industry now: can Vauxhall survive as a brand?