The stolen converter may be sold to an unlicensed scrap metal dealer or to companies that openly advertise for used converters. Alternatively, it may be sold online, where prices range from £50 to £500. One major online organisation, Facebook Marketplace, told Autocar it has checks in place to identify rogue sellers and remove stolen goods from its site.

Used converters may also be sold to companies that process them for recycling. Around 150,000 used converters are scrapped each month. FJ Church is a leading UK-based processor that deals with up to 60,000 of them. The company sources converters from places such as salvage yards and breaks them open to access the ceramic honeycomb carrier to which the precious catalyst metals are bonded. It crushes the material to a fine dust before shipping it to chemical companies and converter manufacturers for separation and recycling. 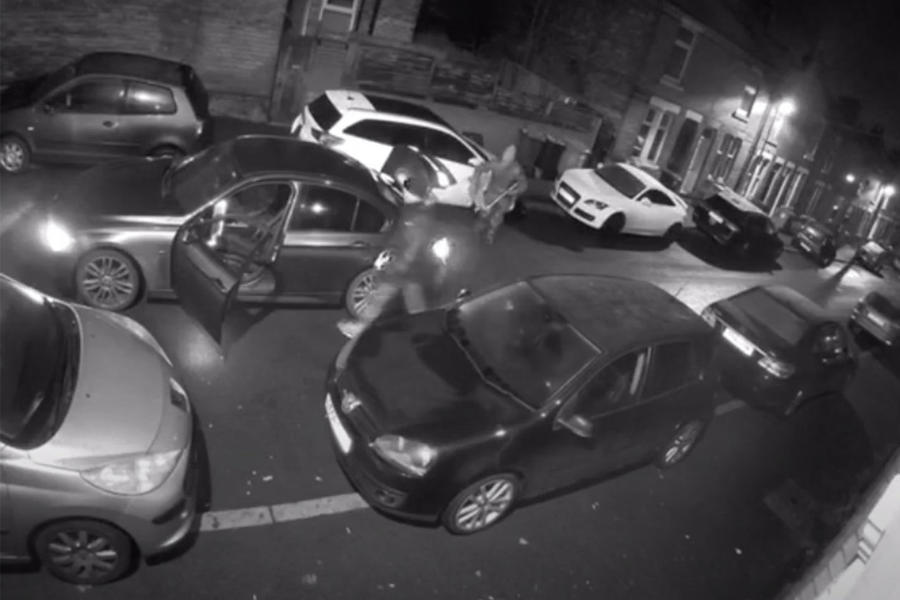 Daffyd Dylan, commercial manager for catalytic converters at FJ Church, says business is booming. “China and the US are leading the demand for the material, while across the world car makers are insisting on higher levels of precious metals to avoid emissions fines. Investors have jumped in and are helping to push prices higher.”

Dylan says that last year his company began receiving offers of scrapped converters from suppliers who refused to tell them where they had got the components from. In response, the company asked for a copy of the V5 vehicle registration document relating to each unit. This became an administrative nightmare, he says, so now the company will only deal with licensed traders and refuses to pay cash: “We know there are a lot of buyers of stolen converters because increasingly they say to us ‘I can get a better price for cash elsewhere’. It’s frustrating. Local councils and the Environment Agency need to tighten up site inspections and close down rogue operators.”

On that point, BBC Radio 5 Live reported that of the 243 councils it approached in 2018, only a fraction had inspected scrap dealers. Meanwhile, in February this year, it found that 120 councils hadn’t visited or inspected any scrap dealers in the previous 28 months. Councils say they have limited resources and are asking the government to introduce greater enforcement powers.