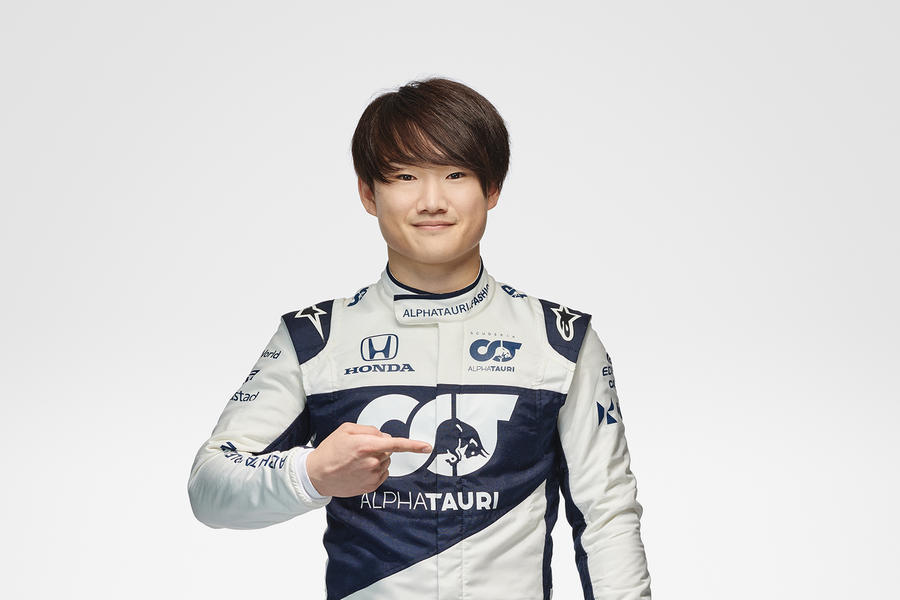 You might dismiss young Tsunoda as a marketing exercise: a Japanese driver who has been fast-tracked through the junior formulae by a Japanese manufacturer. But so far he looks to be more of a Kamui Kobayashi than a Kazuki Nakajima. He put in a number of sparkling performances, including three wins, and was consistent enough to finish third in Formula 2 last year, plus he recorded the second-fastest lap in F1 pre-season testing. 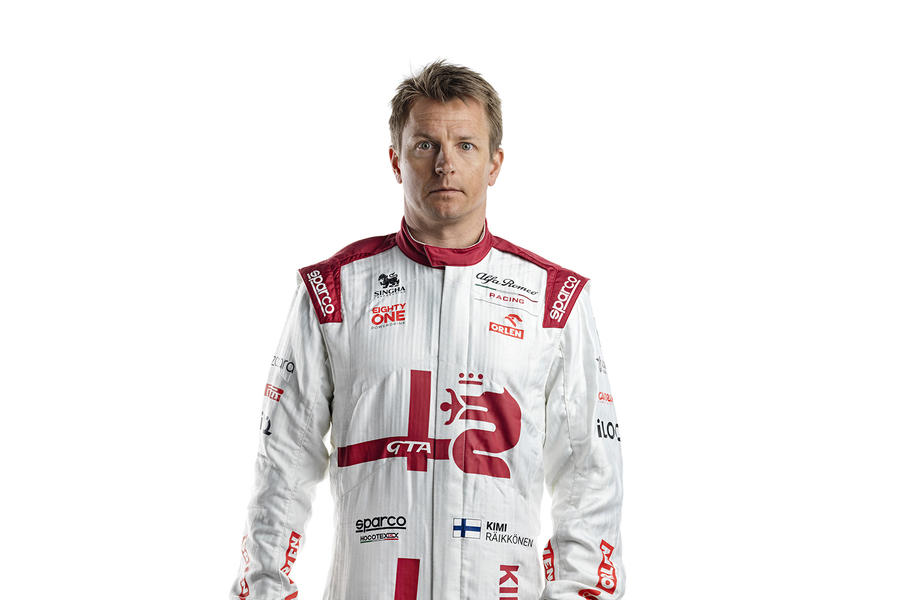 Even at 41 and having called F1 “more of a hobby for me,” the Iceman remains blisteringly quick. Sadly, though, as we saw in Monza, when he went backwards after restarting high up the grid after a red flag, his current machinery simply isn’t a match for his talent. Still, he had the better of 27-year-old Antonio Giovinazzi on the other side of the Alfa Romeo garage. 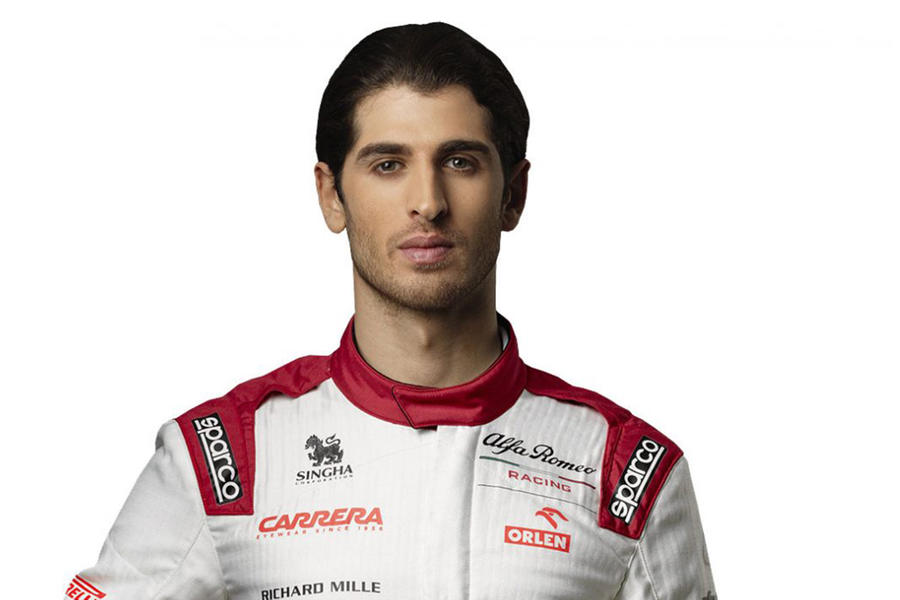 You might well suspect that the Italian flag that appears next to Giovinazzi’s name is the main reason why he has retained the second Alfa Romeo seat for a third season. But that’s not being entirely fair to the man who finished second in GP2 in 2016: over the course of last season, he overtook more people on the first lap than any other driver, and by some margin. 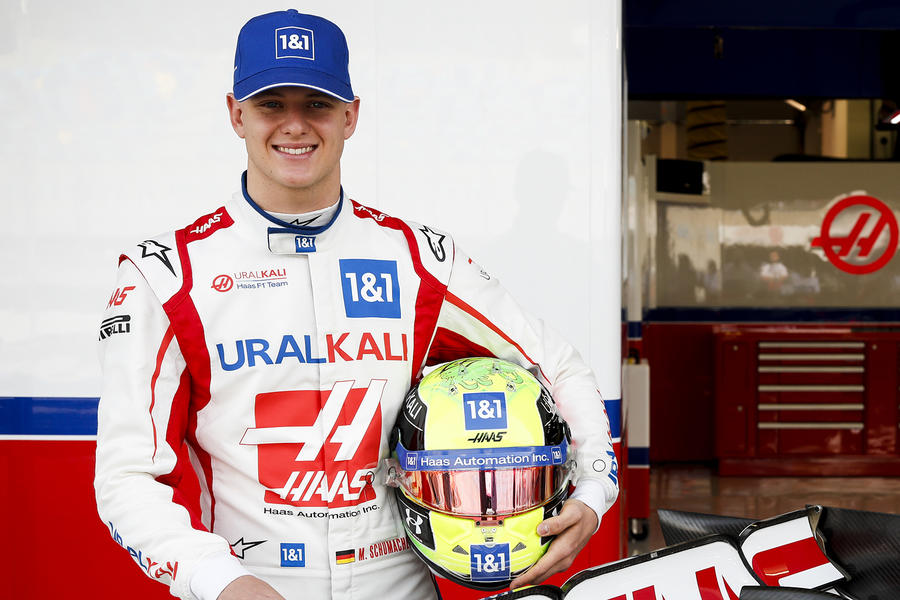 Schumacher – yes, Michael’s son – is yet another driver whom you could easily dismiss as in F1 for a reason other than purely his talent. We would have agreed with that, too, given his slow start in the junior formulae, but certainly not now that he has won the F2 title. The Haas is the slowest car and seemingly tricky to drive, so this year will be no more than a learning exercise for MSC the Second. His main task, then, will be beating his fellow rookie team-mate.