What will Gerry McGovern do at Jaguar? This has been the hottest question in British car design circles since January, when creative, combative, single-minded McGovern was elevated to the new position of chief creative officer at Jaguar Land Rover by CEO Thierry Bolloré, himself just four months into the job.

Whereas the Englishman was previously responsible only for Land Rover design (a job that he accomplished with both design brilliance and commercial acumen), he would now also be a key figure in the future of Jaguar – a brand far more troubled and far less successful.

A couple of weeks after McGovern’s promotion, Bolloré shocked the car world with a radical plan for wholesale change at JLR called Reimagine. It proposed a progressive path for Land Rover but huge changes for Jaguar.

By 2025, Sir William Lyons’ famous marque would ditch most of its line-up in favour of a smaller, all-electric, non-SUV family of cars built on one new platform. It would even kill the yet-to-launch XJ electric limousine, a flagship of the previous management’s way of doing things.

The floodgates of speculation opened wide. If Jaguar saloons weren’t selling and SUVs weren’t the future, what on earth would post-2025 models be like? Was the 86-year-old sports and prestige car marque about to move to the margins of production numerically speaking, like Aston Martin and Bentley? Would Jaguar, for all its proud Le Mans 24 Hours history, still be able to call itself a sports car company? What would now be made of the proud 1940s-to-1970s heritage so often used to shore up the company’s present? McGovern was suddenly at the centre of such decisions. 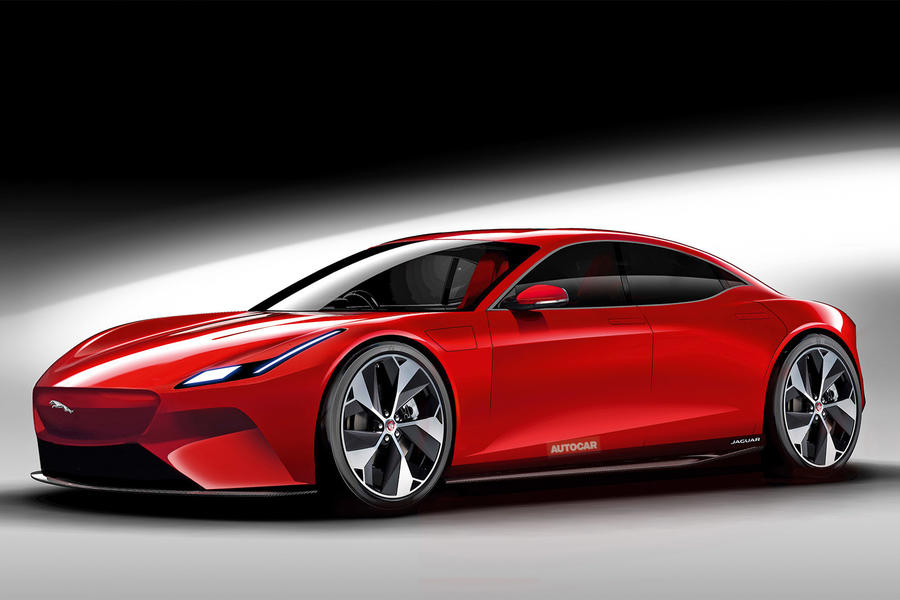 Like a few hundred other media outlets, Autocar clamoured for an interview. Unlike most, we were successful, last week enjoying an exclusive and candid 50-minute chat with him almost entirely on Jaguar matters. Land Rover was hardly mentioned; after all, with the much-acclaimed new Defender just launched, a game-changing new Range Rover ready to go and a raft of electrified models already planned, the SUV maker’s future is looking good.

In encounters like this, the first question can often be hard to frame, but this time it was easy: was it Bolloré’s arrival that triggered Jaguar’s move into EVs, and was McGovern himself implicit in that decision? “You’ve got to go back a few steps,” McGovern answers carefully. “Naturally, our whole board had been thinking a lot about Jaguar’s future, even before Thierry’s arrival.

“Thierry brought a new mindset, a fresh understanding of the luxury business – perhaps because he’s Parisian. His view was that Jaguar’s key future differentiator had to be exceptional desirability. The change to EVs was important, but that was coming at us anyway. Desirability would make the difference, and we needed to get on with delivering that.”

The obvious connection here – and undoubtedly the reason McGovern was given his bigger job – is that since his return to Land Rover in 2004, he has become increasingly expert at creating desirability in cars.