TH: Tom has all the speed and nous of any touring car driver. I really hate to pour fuel on David’s fire, but it’s the team that’s letting him down, with the procedural errors like that ride-height problem. His season didn’t really get going until Thruxton, when he had that double win, but that was too late. He had given away half the year by that stage.

Rory Butcher consolidated his progress from 2019, didn’t he?

TH: Absolutely. The point for me is that Motorbase went after him specifically last winter, because they wanted him in their new [Ford] Focus. That says a lot, because [team boss] David Bartram will go after the driver he thinks will deliver him the best position in the championship, regardless of money. Rory’s season was slightly derailed by his big accident at Silverstone, but he’s a class driver. I don’t think we give him enough credit.

DA: I’d go along with that. He was let down by the team at the first Brands Hatch meeting with the tyre-pressure punctures, but he doesn’t make many errors. He had a pretty good, consistent season in another brand-new car. All of these young drivers we’re talking about are going to get better; they haven’t peaked yet.

Who else stood out this year, for reasons good and bad?

AG: Ollie Jackson was a delightful surprise. I like him as a person and he has put a lot of BTCC miles under his belt. He finally got the chance to win a reverse-grid race at Silverstone and did so under a lot of pressure, then he backed it up at Snetterton. He deserved his success.

DA: I’d go along with that. He was the most improved driver and the surprise of the season. My other big surprise was how the front-wheel-drive teams collectively were all so inconsistent at the start of the season, whereas Laser Tools and the BMWs were banging in good points right away; kerching, kerching, kerching! TH I also have Ollie down as my most improved driver. Nobody likes to be singled out for disappointments, but I’d say Tom Chilton and Jake Hill, because they were both in race-winning cars yet neither scored a win. Chilton should have been a team leader at BTC Racing but wasn’t. Jake had a lot of mechanical issues at the start of the year, which was a surprise, and I think an element of desperation crept into his driving, because he wasn’t getting the results he was due. 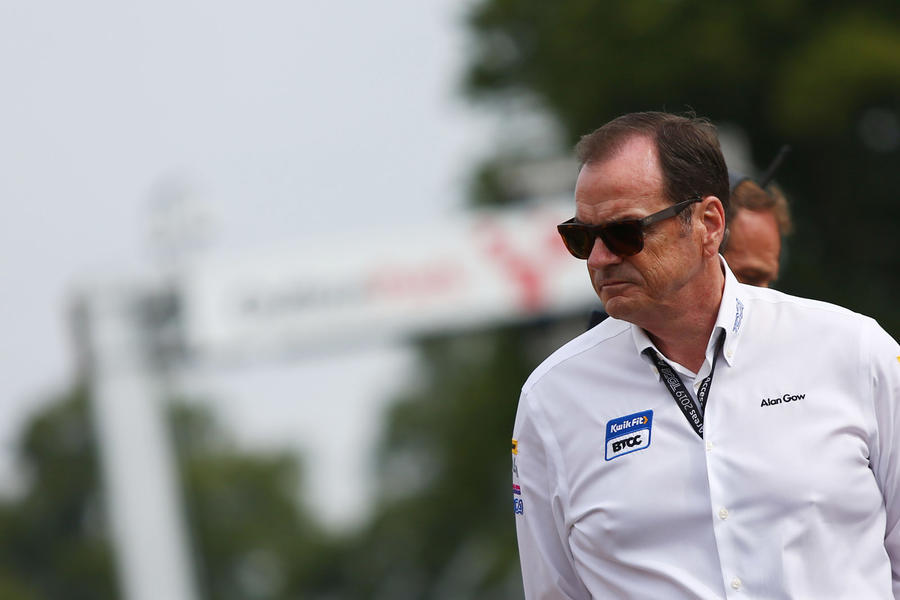