The Grid’s transmission system is continually upgraded and it’s expected that specific, EV-related, upgrades will only be needed for ultra-fast charging. That work will initially centre on motorways where heavy-duty electrical systems already exist. Given that plug-in electric powertrains look certain to form the backbone of road transport sooner rather than later, and not just for passenger cars, but taxis, vans and some trucks and buses, sustainable electricity to feed them is essential. If any significant amounts of greenhouse gasses or regulated pollutants like NOx are produced during its generation then the whole concept becomes a futile. 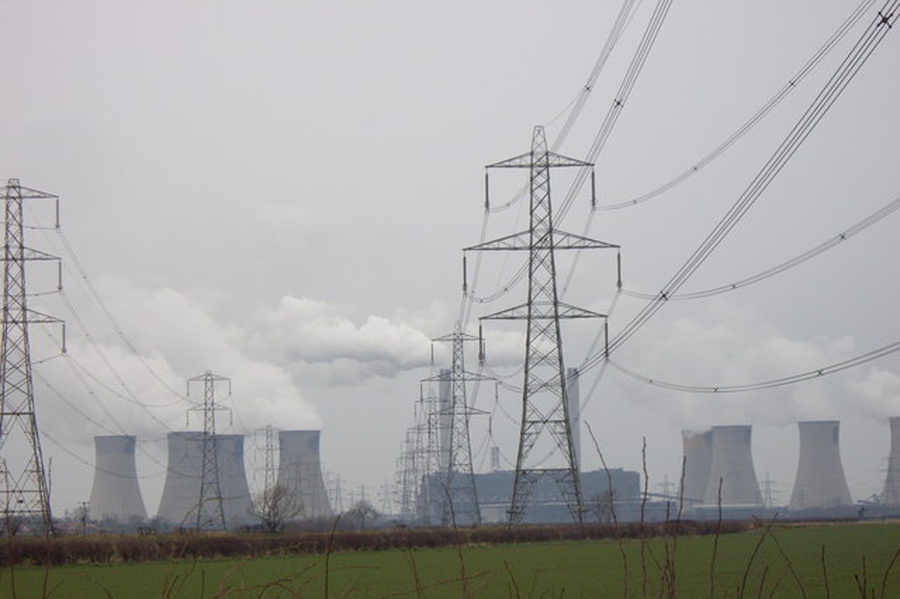 Working on the LCA basis, vehicles need to be manufactured using sustainable energy, fuelled by it and eventually disposed of using it. It’s well known that greenhouse emissions do the same damage whether coming from a tailpipe or elsewhere and that feeding electric vehicles with fossil fuel-produced electricity just shifts regulated emissions away from tailpipes to the power generating stations. But in the UK the picture looks good. Though often the butt of jokes, sustainable energy generation is rapidly increasing and 2019 was a record year with sustainable sources like wind power (both on and off shore) solar, plant biomass and hydro, to name a few, outstripping fossil fuels. In the first quarter of 2020, 47.8 percent of all UK energy came from renewables and in the second quarter, it was a similar story at 44.6 percent. The government’s ambitious plans to cut carbon emissions include upping offshore wind generation from 10GW today, to 40GW by 2030, enough to power all the homes in the UK, including any EV wallboxes they may have.

Can I earn money from my EV?

Vehicle to grid charging is not a wild idea and it’s already being trialled by in the UK and Europe. The idea is that while your EV is plugged in, a special two-way V2G charger can take energy out of the EV battery when it’s not needed to balance the network during peak demand. So far, trials are restricted to business fleets, one of the latest being undertaken by Nissan and E.ON. The two companies predict that E.ON fleet customers could save the equivalent energy needed to drive 10,000 miles per annum (£308). Figures assume a 40kWh Nissan Leaf, 168 mile WLTP range on a full charge, consuming 0.238kWh per miles and an energy cost of 12.93p per kW/h (a unit). It’s still early days yet and similar plans for domestic customers have yet to be announced. One factor affecting domestic use will be cost and space. Today, the special V2G chargers are bulkier than a conventional home wall charger and government subsidies cover a significant chunk of the cost.