The fraternity of used car owners is a very strong one, especially when an enthusiast motor is thrown into the mix. So it was a wonderful surprise to find a Lightweight Land Rover on my drive.

It was piloted by Jonathan, who had popped by weeks previously to ask if he could look at the seat layout of my Lorry. We didn’t know each other, but he spotted my Series 3 on the way home from work. His left-hand-drive model was built in 1983, the same year as mine, but the seats/ bulkheads on those dinky ones can be thrown out of a military aircraft.

Anyway, according to Land Rover dealer John Brown 4×4, I learn today that Jonathan’s Lightweight is the most popular old-school Landie. Apparently, it takes them just 32 days to sell one, whereas my terrible old Lorry would take an interminable 11 more days to fly off their forecourt.

There is, of course, an infinite number of specification differences when it comes to old Landies, but John Brown has the first-hand data. So apart from being a Lightweight, it’s finished in Stornoway Grey/ Mid Grey, has a galvanised chassis, a 200Tdi engine, six seats (two up front, benches at the rear), limestone wheels, an MOT exemption, a truck cab and free-wheeling hubs. 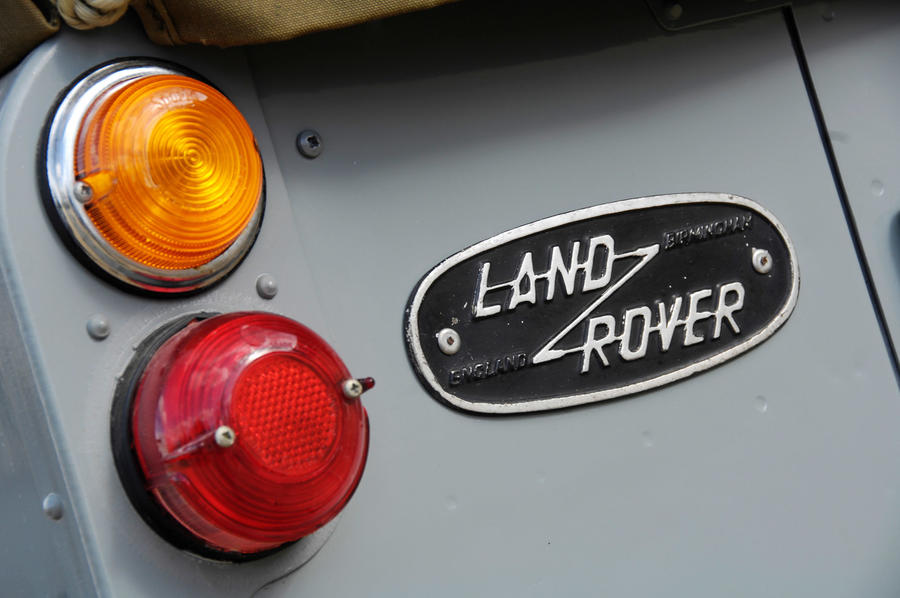 Nice to know, and as they’ve tipped us off, let’s see if we like anything they have for sale. Obviously everything they have seems to be perfect and they can build you pretty much what you want. So I’m trying to swerve a Green Goddess fire engine at £8495 and am heavily tempted by the wonderful oddity that is an Austin Champ for £14,995. Anyway, we’re here to look at Land Rovers.

For £14,995, what about a Series 2a, which is a historic vehicle with a posh interior – even a heater with demist? It has the two-and-a-quarter-litre petrol unit that I can vouch for, free-wheeling hubs (which I can also vouch for), some new canvas and sticks, plus a recently fitted front bumper. Essentially that’s modern hatchback money, except this will be fun and really useful. Plus it’s a soft-top. Cheaper than one of those Lightweights, too.

It’s hard for me to tear myself away from Brown’s, which was also selling on commission a customer’s 1959 Series 2 for £18,995. They first sold it in 2017 and have demonstrated how you can update these old girls. It had power steering (which I don’t think they need), parabolic springs (which do make a difference) and a five-speed gearbox (which is good, as it’s linked up to a 300Tdi engine). That was the only part of a Discovery I owned that was in any way dependable. Overall, then, an interestingly updated example that just might appeal to a buyer who isn’t an enthusiast. 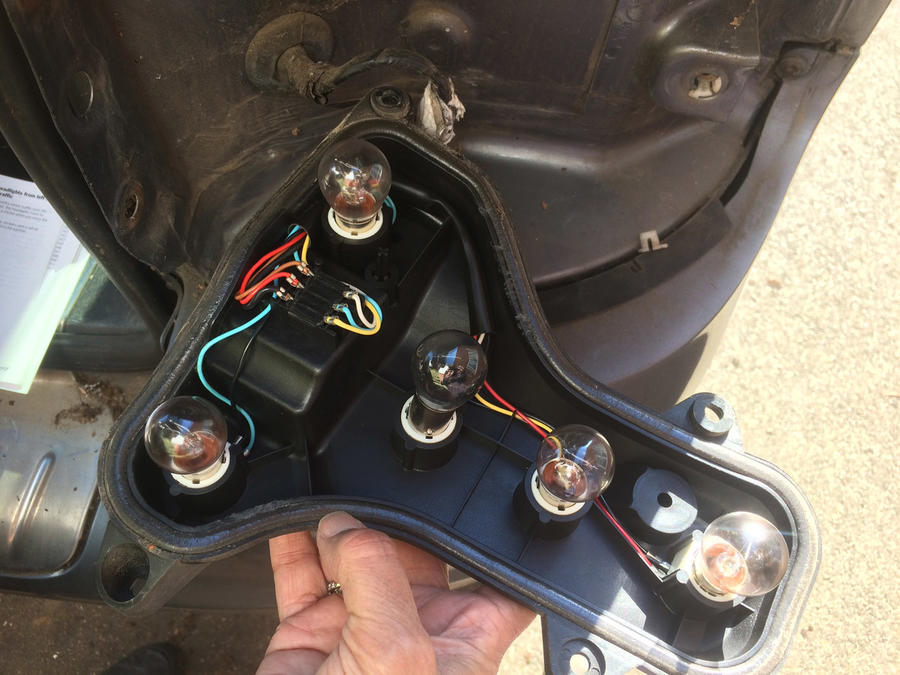