I write this just a couple of days before World Car-Free Day. I’ll give it a miss again. Not living in a city means many of us miss all the celebrations and can avoid the increasingly absurd restrictions, road closures and cycle lanes that are springing up all over the place.

With that in mind, what’s the ideal affordable city car these days? It needs to be cheap to buy and run, small and able to take a dent. So before they all get banned, let’s bag a petrol-powered shopper.

Italy has had the city car formula right for decades, so let’s start with a Fiat. I did find a privately advertised 2000/W-plate Punto 1.2 ELX that seemed very tidy indeed for £400. It had a very good history to account for its 79,000 miles and, as the seller made clear, it starts first time. The advert was an honest one that identified a mystery creaking sound and surplus oil around the head, which could signal future issues.

Instead of the characterful Fiat, a better-value and tougher buy would be a Daewoo Kalos. Remember those? Stay with me on this one. This is a 2005 1.2 Xtra Cool, which, as the name suggests, has air-con. It’s a dealer part-exchange with 58,000 miles, remote locking and power steering, so basically the perfect city car. No dents yet, and all for £595.

Here’s the proof that this isn’t just what’s practical in the city but also what’s cool: how about a first-generation three-door Toyota RAV4? I didn’t expect to see one of these in the classifieds, but a 1999 2.0 GX looked rather perky in red. It had four previous owners and offered some retro fun for just £1495. This SUV’s height helps to see further in those jams, while its tall suspension should cope with all those potholes. Not only that, but it has an automatic gearbox, too, so will cope even better with the joy of stop-start urban traffic. These can get rusty, though, so be careful.

I was tempted to indulge in some luxury, because being parked on the comfy sofa of an old Mercedes-Benz S-Class for hours at a time is always an option. But let’s be sensible with a Renault Twingo. 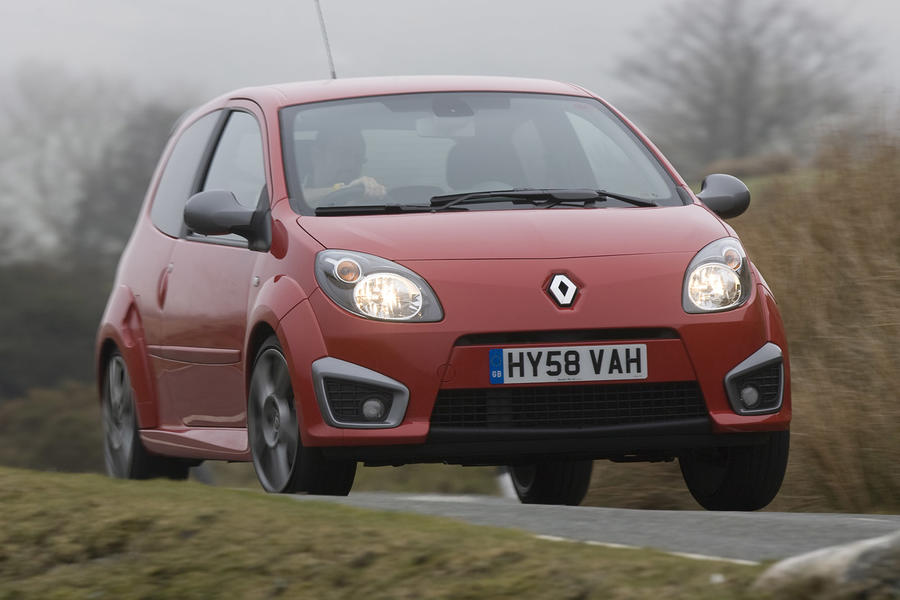 I picked out a 2010 example that had been standing for a while – a 1.6 Renault Sport with 93,000 miles and a subtext that suggested it has been neglected. It needed an MOT, too, so at just £1600 it obviously wanted a bit of sorting out first. It was ULEZ-compliant and maybe would take just a few hundred quid to become city-worthy.

Imagine all the fun you could have when back on the open road to fully celebrate Car-Free Day in 2021.