You might recall I gave Claude a helping hand by suggesting some cars to use for his visit to the British Isles. It turns out the ones I selected for £1500 were too safe and sound for his tastes and didn’t offer enough of a driving experience. Well, I’m not the go-to Autocar contributor for that sort of opposite-locker-type content but, hey, I’ll make some more out-there recommendations.

If you want to take an automotive chance, then it’s usually Alfa Romeo shaped. I was very tempted by the GT, which is just so pretty. Most seem to be diesels, which is fine by me. But on the grounds that it might be interpreted as too safe, I thought a charismatic V6 would be far better. That threw up a privately advertised 2007-reg 166, something I did not expect to see. This had had just two previous owners and a mere 77,000 miles on the clock. Not only that, but it had an added LPG conversion, too. It was all ready to run and, as I rather liked the look of it for £1499, I even did a search for gas-filled stations.

But what about a Ford Mondeo instead? A 3.0 ST-220, which is an aggressively interesting way to get around the country. The one that caught my eye was fully kitted out, in Ford blue and with a substantial 150,000 miles, but it seemed like something of a chance, even at £1500 and from a dealer. The thing is that it did have a fully stamped service book and a recent bill for £1500. In theory, then, it should last long enough to be useful. New clutch, discs and pads, with the MOT expiring this time next year… 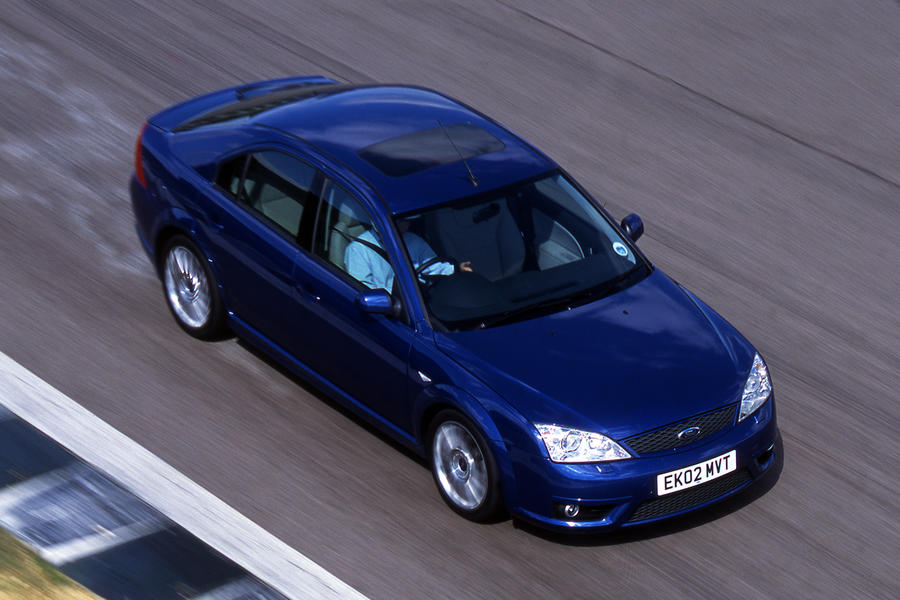 Then again, the presence of a Renault Vel Satis 3.0 dCi V6 Privilege for under £1000 with an MOT was too good an opportunity to miss. It had had six owners and was a diesel model with 116,000 miles, which sounds like a recipe for an inevitable breakdown, or possibly a pleasant surprise.

However, I do think that driving around the British Isles in one of the last British cars would be a fine way to travel. I know that it is a peculiar German interpretation of what a retired British colonel would drive in 1955, but any Rover 75 is a comfy and charming way to enjoy yourself. I came across a £995 2003 2.5 V6 Connoisseur automatic with over 100,000 miles and just three previous owners. It’s worth a go because it will be comfy. Not a dangerously original selection, but the reality is that this would be the best way to complete any long-term journey. 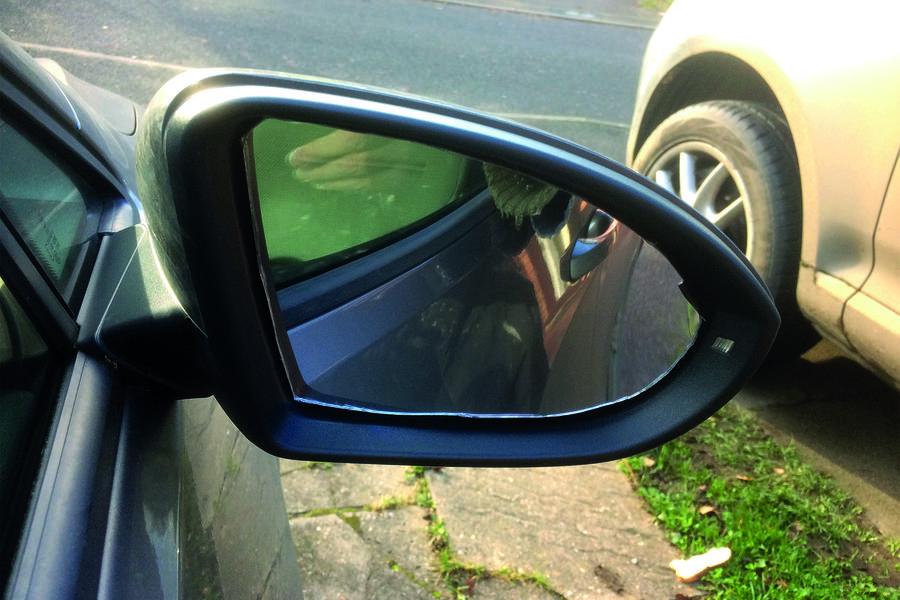