In the spirit of Bangernomics, I would be inclined to stick with the old Jag and just invest a few bob in it. Job done. But we have more space to fill here, so Damon’s next car needs to be quick, it needs to be comfortable and it basically needs to be a good all-rounder. But it can’t be German.

Sticking with Jaguar is a sound idea because Damon has a very good specialist and, he told me, is full of confidence for the marque. It is possible to upgrade to a relatively recent 2014 Jaguar F-Type 5.0 V8 R with the Quickshift option, which has just 27,800 miles and retails for £36,990. It has a panoramic roof, too, and this one is finished in a rather fetching Italian red paintwork. It’s a tidy two-owner car on sale at a specialist, so will come with all the proper checks and balances, including a warranty. 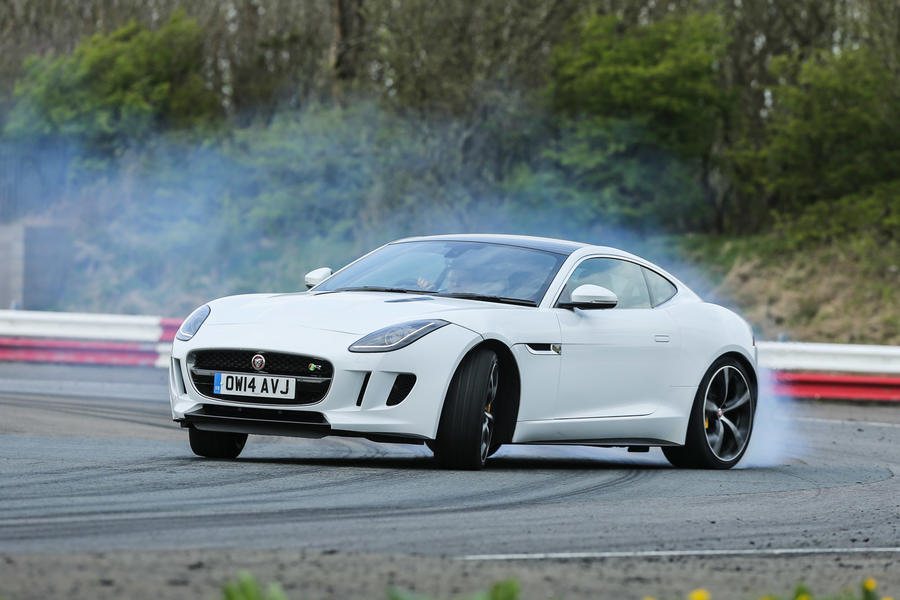 Ford Mustang. That never actually came up in the conversation, but here’s a growling, snarling slice of Americana. These are right-hand drive and around in enough numbers to be bought easily and safely, and they come with a great big V8. I randomly plumped for a 5.0 GT from 2017 on a 67-plate. The asking price is a reasonable £29,925 and it comes with all mod cons, like smartphone integration, reversing camera and Bluetooth things. The 41k mileage is marginally above average but at least proves that it has been exercised properly over the past few years. It’s a dealer car, so there’s plenty of comeback if there is an issue.

I rather like this American diversion, and my only worry is that it could all get a bit too muscle car. Never mind, because for just £23,900 a 5.7-litre Chevrolet Camaro from 2012 could be on the drive. It’s an import and privately sold, but it is a one-owner, 60,000-mile example. Looked great to me, but I’m not the one buying it.

Damon mentioned a Bentley Continental, which I would call German. As for Aston Martin, DB9s can be reliably if expensively maintained, but what about an Aussie Vauxhall Monaro?

Avoid the modified ones and find an unmolested, low-owner and low-mileage example at a dealer and revel in its 6.0 litres of Antipodean rortiness. I came across a 2005 VXR for £9999 in just such a condition, having covered only 13,500 miles. One money-saving nugget is that as it is pre-2006, the road tax is just £290, which is a minor victory.