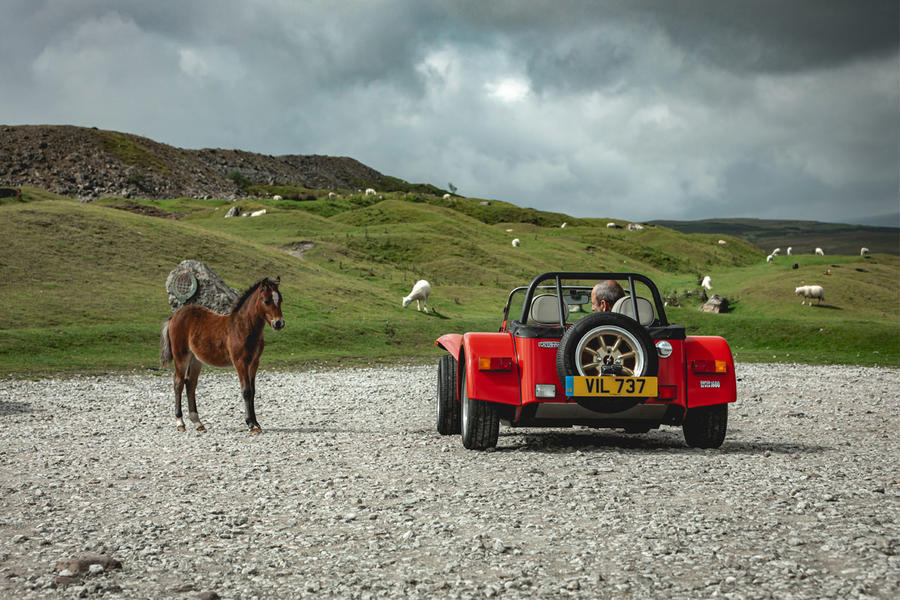 So what is it about this car? When it comes to it, what is driving pleasure actually about? I’ve said before on these and other pages that it’s not about how fast you go but how you go fast, which is why mere acceleration is such an unsatisfactory yardstick of such things, and why people who think a 2000bhp electric car is the answer to anything worthwhile are barking up entirely the wrong tree. Driving pleasure, at least to me, is all about the way the car feels – its handling, if you like, but ultimately nothing more than its ability to interpret and execute faithfully and immediately your instructions.

If there is a single word for it, it’s precision, and the lighter the car, the more precise it will be. Every time any car changes direction, there’s inertia – that force by which anything will either sit still or continue in a straight line unless otherwise influenced – to be overcome. And the heavier the car, the greater the inertia and so the greater the external force required to overcome it. It doesn’t really matter whether you’re talking about the difference between a Caterham and a two-tonne high-performance SUV or a stunt plane and an Airbus A380: one reacts instantly if you do much more than breathe on the controls, the other lumbers about the place, ponderous in response to your commands, inexact in its execution.

But in these awkward times, the Caterham actually did something else for me. Without wishing to sound too pious or profound, it reminded me that the simplest pleasures are usually the best. Stripped back is better than dressed up and, in these days of overweight, turbocharged, paddle-shifted, four-wheel-drive machines that monitor your every move and issue electronic authorisation prior to every action, to drive a light, naturally aspirated, manual, rear-drive car with no electronic enforcement of any kind is a liberating experience.

Of course, it never used to be that way. The specification of the Caterham as laid out above is the same as used for almost all sports cars throughout all bar the most recent history of the type. But our insatiable desire for more, be it defined by more safety, more power, more technology or just more of a statement in front of our neighbours, has led us far from this path. 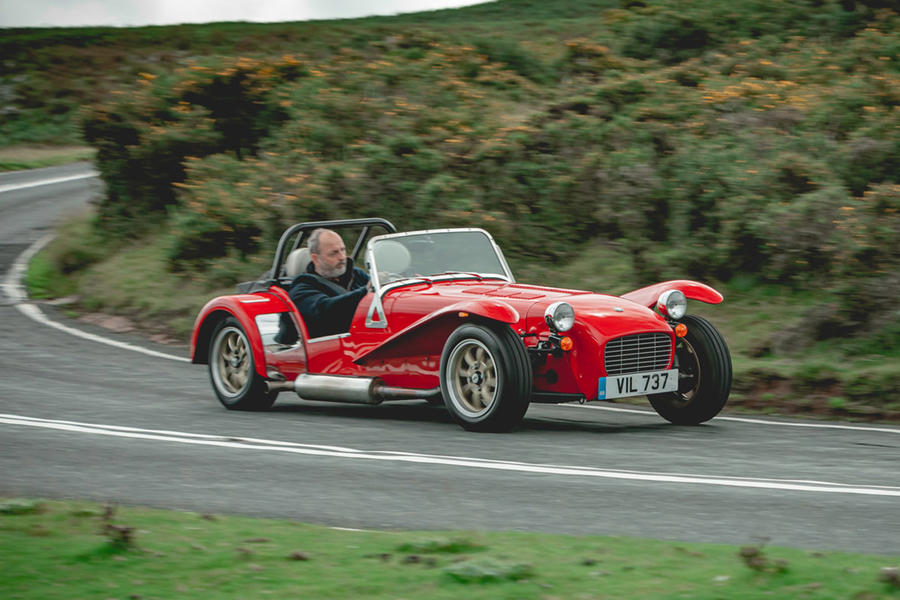