“We will not integrate Bowler into JLR or SVO,” he continues. “We have a number of specialised businesses at Jaguar Land Rover, but I’m adamant the strengths for which Bowler has become known over these past 35 years need to be exercised as an independent entity, and if we were to try to integrate that fully into the big ship that is Special Vehicle Operations or Land Rover, it wouldn’t work.

“To me, it’s much more like a support relationship: Bowler comes up with the cool stuff that customers love and we help Bowler with our resources, expertise and technology.

“We want to scale the business within Bowler’s capabilities. We don’t want to sign Bowler up to mass production principles that would break Bowler’s character, which has always been about agility, small size and doing great stuff that people get very excited about. That doesn’t scale in three months, it will take multiple years. Of course we’d like it to grow and be successful and contribute profit to the group, but this is a long game for us.

“It’s still an independent entity with its own offices and staff, its own rules, its own balance sheet, and we very much intend to run it that way.”

McKechnie has been in charge of Bowler since March, moving over from Jaguar Land Rover Classic, and he says his job is, in effect, to let Bowler be Bowler.

“We’re an independent company but what we do have access to is all the support, technology, experience and investment that Jaguar Land Rover, and particularly SVO, has brought to us,” he says. “That’s the difference: we’re still operating in Belper, we’ve still got the same staff, the same organisation – although we’re growing – so we’re still doing what we used to at Bowler.

“We’ve got JLR’s knowledge behind us and access to information we wouldn’t have had access to as an organisation that didn’t have a formal relationship with JLR. That will allow us to be far more efficient in the way we develop, engineer and produce projects going forward.”

Bowler becomes the fourth strand in JLR’s SVO division, alongside the SV tuning programme, Vehicle Personalisation custom arm and Classic restoration business. And while Bowler won’t be integrated into them, van der Sande insists there’s still the potential for beneficial crossover in both directions. 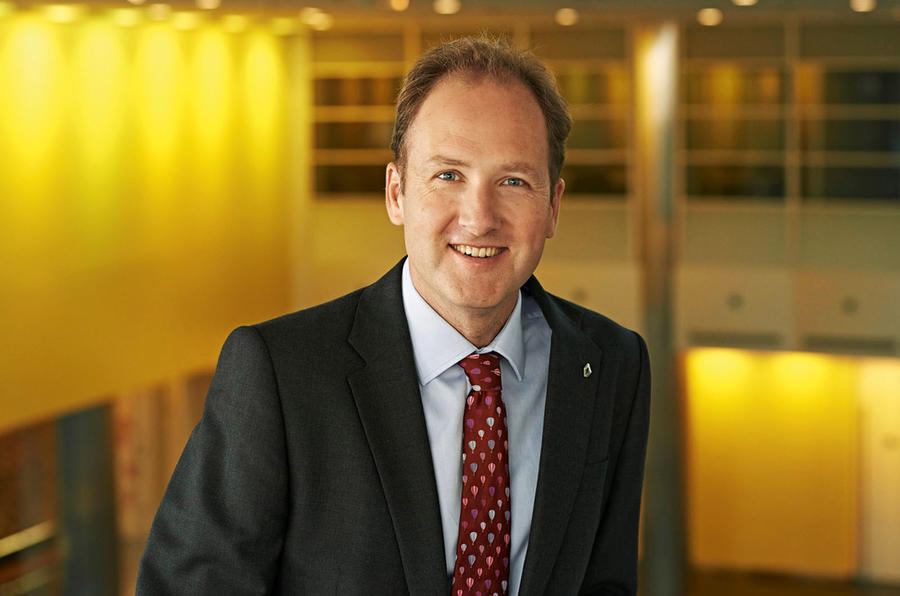