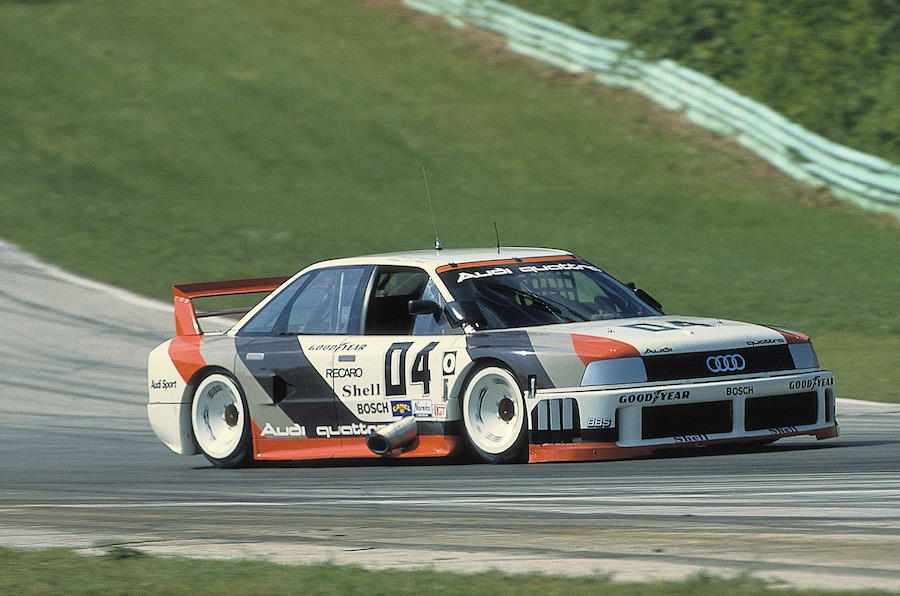 Honed on the track

For 1988, Audi shifted its quattro focus to the race track. In the United States, the Audi 200 quattro won the drivers’ and manufacturers’ titles in the Trans-Am series in 1988, before the larger, lairier Audi 90 quattro GTO dominated the 1989 IMSA sportscar series with seven wins from 13 races – only missing out on the title because the time missed two rounds of the championship.

In Europe, the Audi V8 quattro took two drivers’ titles in the German DTM touring car championship in 1990 and 1991, but Audi’s on-track quattro reputation was really sealed with UK fans in the British Touring Car Championship.

Driven by the popularity and huge growth of sales for saloons for company cars and family cars, the new global FIA Super Touring regulations were designed to create a close link between the cars racing on the track and the cars on our driveways – with 2.0-litre engines and relatively limited cosmetic modifications.

The Audi A4 quattro was one of the heroes of this generation, winning all seven national championships that it entered in 1996 – including the BTCC. But, even as all-wheel-drive cars were banned from Super Touring, Audi was setting its sights even higher. 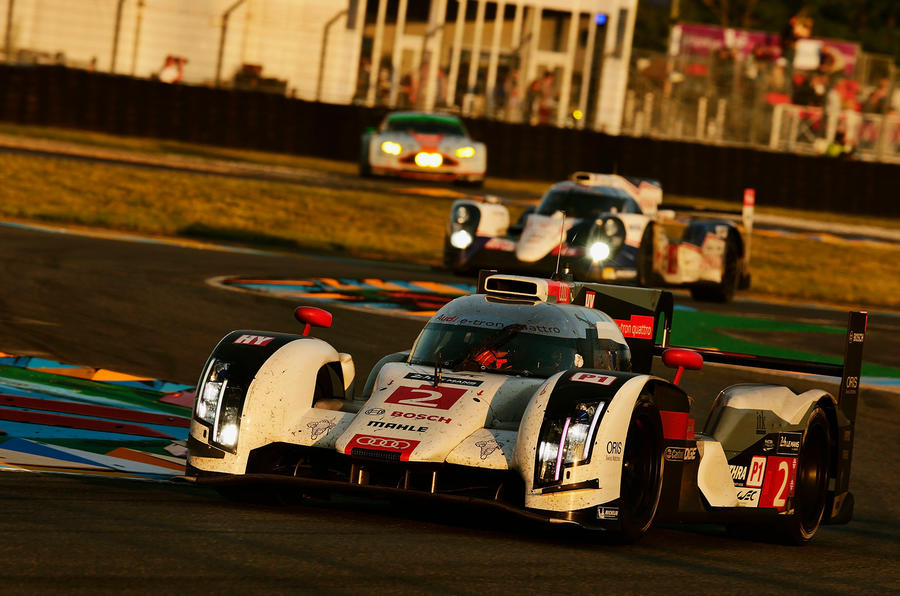 Since 1999, Audi had used the gruelling challenge of racing twice around the clock in all weathers in the famed Le Mans 24 Hours to hone a series of technologies – from TDI diesel technology to advanced LED and laser headlights – ultimately winning 13 of the 18 races it entered.

In 2012, mid-way through this astonishing streak, Audi added another first to its roster of achievements – winning the Le Mans 24 Hours with both hybrid power and quattro all-wheel-drive. Using electric motors to power the front wheels and a compact lightweight V6 to power the rear wheels, the Audi R18 e-tron quattro was not only faster than its rivals, but also more fuel-efficient – securing three wins in a row and accelerating Audi’s move towards electrification.

Audi’s quattro legacy hasn’t only been felt on the track, though. To date, Audi has produced well over 10.5 million quattro-powered road cars and is currently adding around 800,000 new quattro cars to that total each year. Every Audi model (except the A1) now offers quattro within its line-up (around 45% of all available variants), and all high-performance RS models offering quattro as standard.