A government-backed project to accelerate the development of self-driving commercial vehicles will begin public trials this week.

For the first of several tests taking place between now and autumn 2021, Project Endeavour will send a fleet of six autonomous (level four) Ford Mondeos on a nine-mile round trip in Oxford.

The Mondeos will run the route multiple times a day over the next six months. They will drive at all times of day and night to experience a range of traffic, “from morning commutes to school runs, in a range of weather conditions,” a spokesperson for the initiative said.

Project Endeavour will also test fleets in London, where two routes are planned, and at one other major UK city, which will be confirmed shortly. 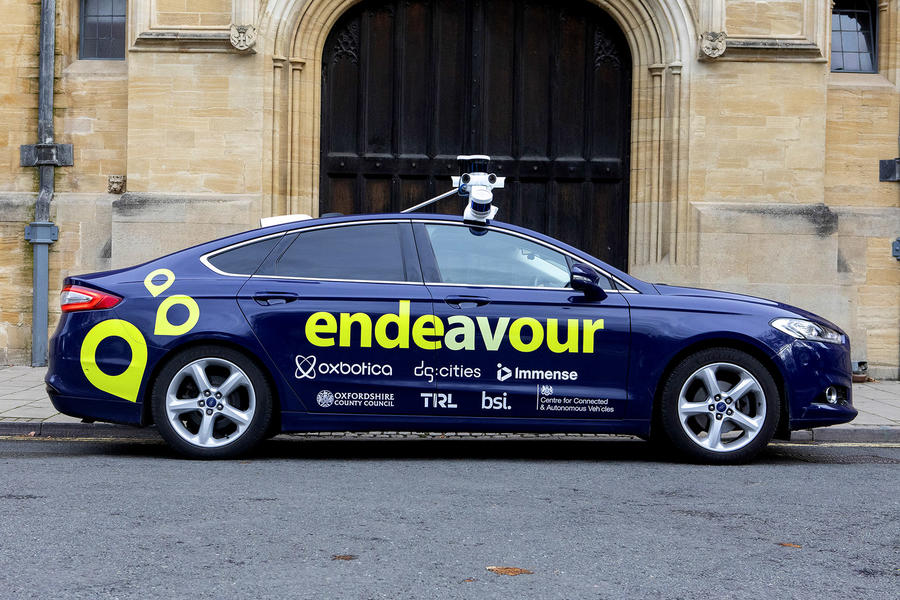 The trials are intended to “demonstrate autonomous driving in a variety of urban and city environments and will develop engagement models with local authorities and communities to help them prepare for the future launch of autonomous vehicle services,” according to Project Endeavour.

“The progress that has been made in the Connected Autonomous Vehicle (CAV) eco system is huge, moving from simulation, trials in isolated environments and now to the first live on-road public trials in Oxford.”

Project Endeavour is part-founded by the Centre for Connected and Autonomous Vehicles (CCAV) and Innovate UK. It is part of the government’s £100 million Intelligent Mobility Fund.

Autonomous car trials: Are they smart or reckless?