Piloted by British racing driver Oliver Webb, the company’s 1750bhp Tuatara was claimed last month to have conducted two runs of a seven-mile stretch of road in Nevada at an average speed of 316.11mph – almost 40mph more than the 277.84mph achieved by the Koenigsegg Agera RS in 2017.

However, a number of influential media figures and commentators cast doubt on the legitimacy of the claim after reviewing SSC’s official video to back up the claim.

At the end of last month company founder Jerod Shelby went on the record to try to clarify the situation, stating there “was a mix-up on the editing side” that caused the difference between the GPS figures and the actual on-road speeds visible in the video. 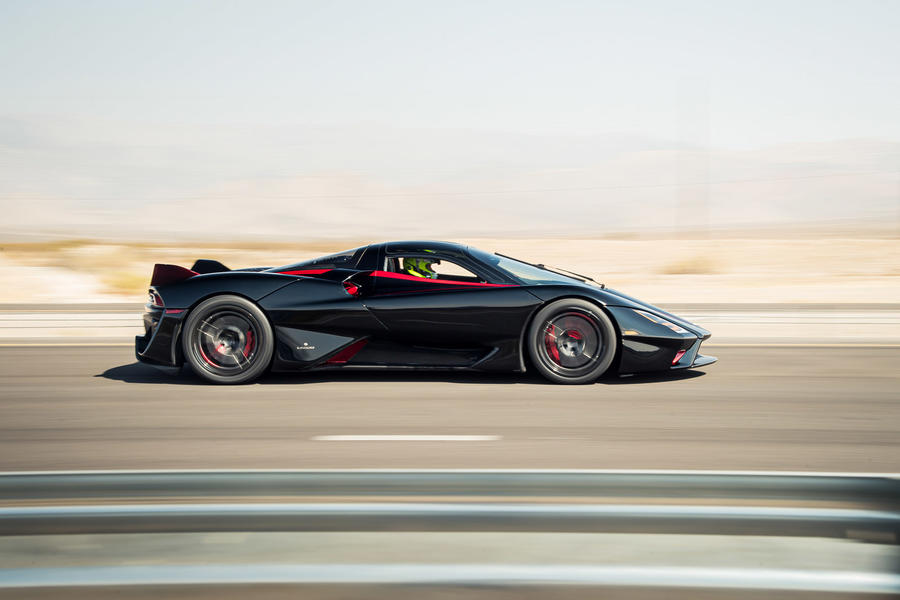 Dewetron, the Austrian company that SSC claims validated the run, last week released a statement claiming it neither approved nor validated the run. It is speculated that SSC’s engineers incorrectly calibrated the system.

Now, Shelby has admitted that, after seeing the raw video files, the team “all of a sudden were seeing the same doubts” over the run.

“The perfect view I had of this record is now gone”, Shelby elaborated. “No matter what we do in the coming days to try to salvage this particular record, it’s always going to have a stain on it”.

Shelby says that when the company reruns the record – in “the very near future” – SSC will use “multiple GPS companies’ equipment” to ensure full and accurate validation of the new speed.

It remains to be seen if, this time, the Tuatura will demonstably beat the 304.77mph mark set by the Bugatti Chiron Super Sport 300+ last year – although that record was unofficial, because the car travelled in only one direction. Guinness World Record rules state that to set the ‘fastest production vehicle’ record, a car must drive the same route in opposite directions and average the two speeds.

In addition, it must be a production car, achieve the record on public roads, have its speed tracked by a certified GPS measurement system, have two world-record sanctioned witnesses on site for verification and run on street-specification tyres and fuel.

The Tuatura’s bespoke twin-turbocharged 5.9-litre V8 engine – made in collaboration with Nelson Racing Engines – produces 1750bhp while using E85 fuel (1350bhp on 91 Octane) and 1280lb ft of torque. Power is delivered to the rear wheels via a seven-speed manual gearbox.