Honda launched its E electric supermini to UK hacks in the great outdoors, providing a sanitised test car for each and delivering an interesting briefing via a drive-in movie screen. There’s no better way to understand a car than sitting in it while its complex bits are explained to you. This might be a thread for the future… 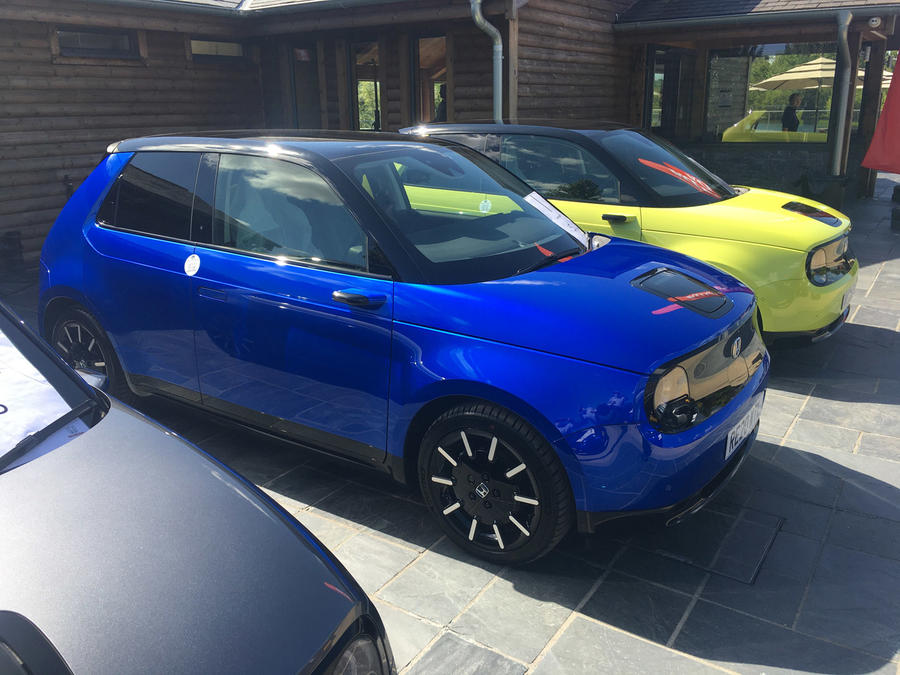 Bicester Heritage (or Bicester Motion, if you include the modern engineering parts) has really moved into its own this year, despite all. I was invited to join this socially distanced, outdoor, Friday-afternoon group on the forecourt of the former RAF base’s very own craft brewery, which is called Wriggly Monkey after a widget in a Frazer-Nash’s multiple-chain transmission. 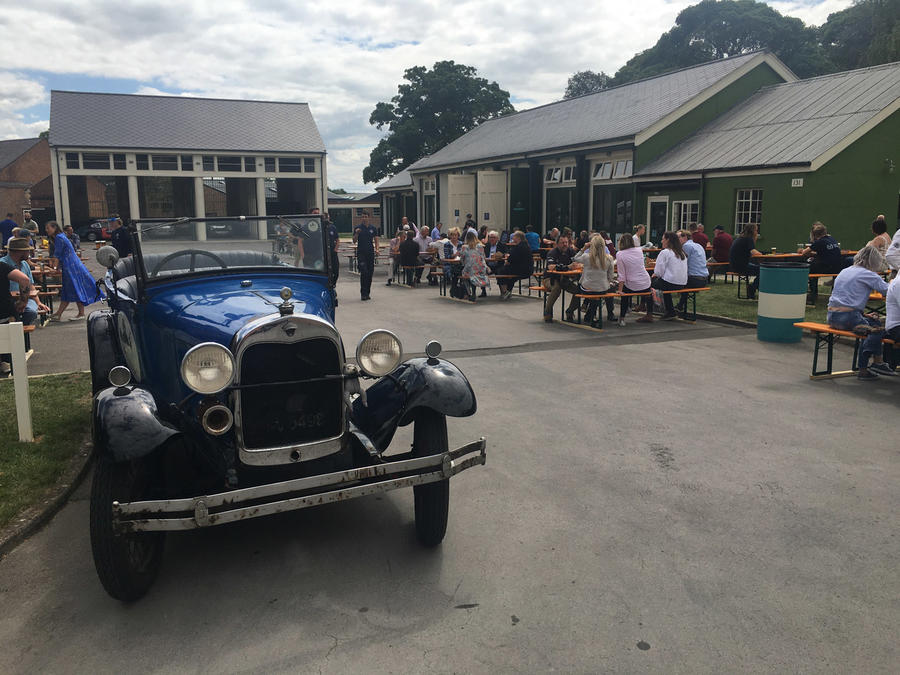 Here’s the one car that I really didn’t enjoy this year: the BMW M235i Gran Coupé. It had a great powertrain and is quite a cross-country weapon from the chassis and performance points of view, but the ride was unnecessarily unyielding, the tyre noise was phenomenal and the seats distinguished themselves by being the only ones, in 55 years of driving, to actively hurt my back.