Not one to rest on its laurels, Toyota has completely reinvented its best-selling Yaris supermini. The fourth-generation car doesn’t just mark a radical design departure from its predecessor, but also offers more space, improved efficiency and – perhaps most surprisingly – boosted driver appeal. It’s one of the priciest cars in its segment courtesy of its hybrid-only powertrain, but with character and charm high on its list of traits, it’s a welcome return to form for one of our long-time favourite urban runarounds. 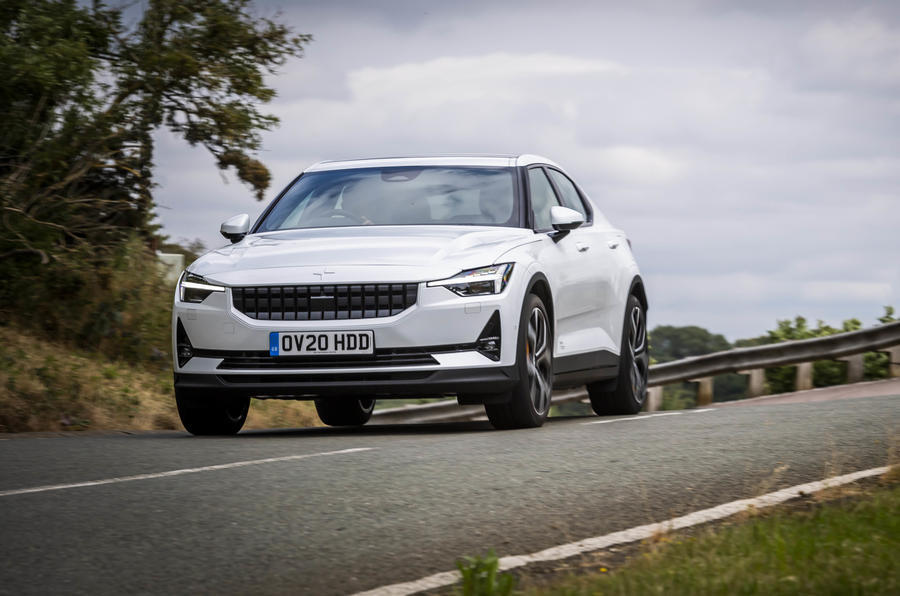 Ten years ago, if you’d have said a company called Tesla would be battling another company called Polestar for executive EV supremacy, we’d have told you to go and have a lie down. But nonetheless that’s where we are, and though the Californian brand’s latest European offering, the 3, is an undeniably impressive piece of kit – its rival from Volvo’s newly hived-off electric performance brand could just edge it in terms of kerb and cabin appeal. 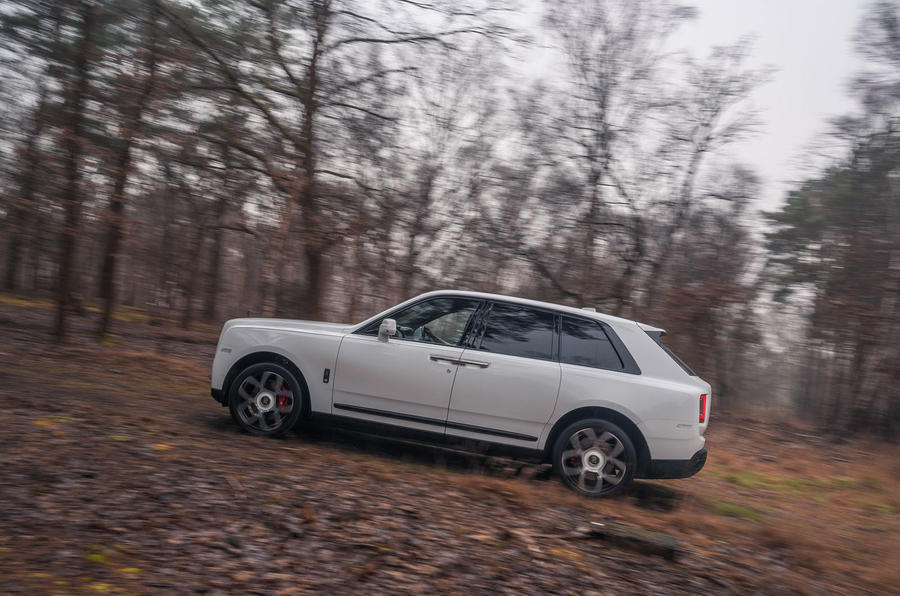