He adds: “We also found that the emission test operators struggled with the immediacy of the throttle response and engine braking on a Seven. That meant it was easy to drop out of the acceptable window of tolerance during the drive cycle. With NEDC, that window was visible to the tester during the test, making it much easier to follow [so a breach was rare].

“With WLTP, it isn’t. This meant that we only found out if this had happened post-test, invalidating the test and leaving us waiting days/weeks for a retest. Not because the car was failing, but because it was difficult for the human element of the test.”

Lambert believes it’s important that Caterham cars are clean and comply to the latest standard, but points out that specialist cars cover “tiny mileages compared to regular road cars, so the actual annual emissions output is a fraction of what a typical BMW or Ford might produce during a year’s use”.

He adds: “Blanket legislation like this does not take into consideration the scale of the challenge for an ultra-low-volume manufacturer like Caterham. To be asked to achieve this within the same timescale as a major manufacturer with all its resources is unreasonable.”

The aim of the Worldwide Harmonised Light Vehicle Test Procedure, as the name suggests, is to create a global standard for emissions testing. Trouble is, it’s neither worldwide nor harmonised. 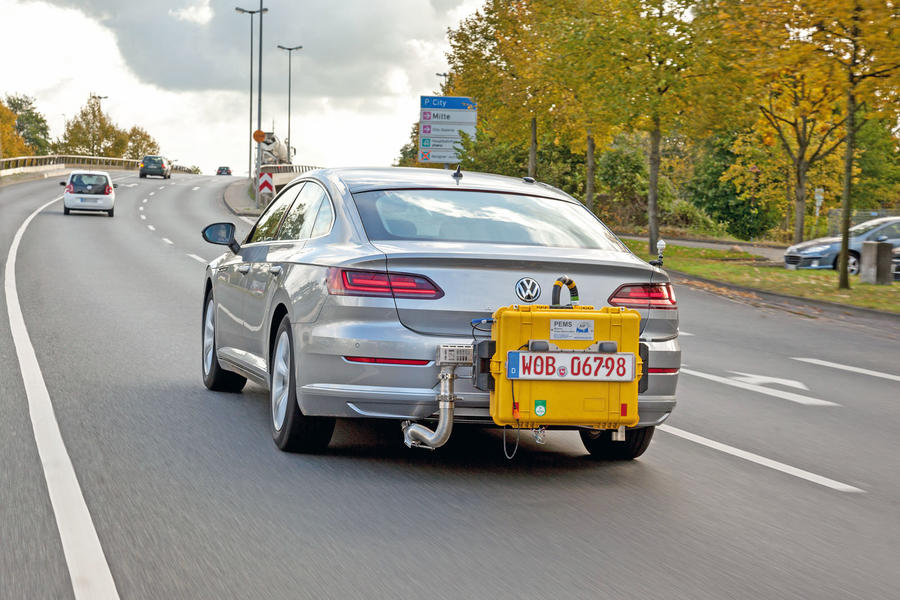 To start with, North America hasn’t adopted the system, instead continuing with its own CFE tests. Other countries, including major markets such as Russia and Brazil, are still using NEDC or alternatives.

Even those regions that have adopted WLTP have adjusted it to their own needs, making it far from harmonised.

For example, with lower average speeds in Japan, its WLTP test doesn’t include the highest-speed cycle, and calculates figures for hybrids differently. The result is a fuel economy figure more accurate for Japanese usage, but different from Europe.

India has also adopted WLTP, but excludes the fastest cycle due to lower average speeds, and adopts a different baseline temperature (to account for the country’s higher average temperatures).