* BMW holds the international launch of the new M3, enabling many of the journalists who spouted outraged opinion pieces about its front grille to drive it for the first time. They quickly forget about the grille and deliver near-universal praise for the car.

* Eager to break into the German market, a Chinese company buys the rights to the DKW brand from Audi. While the Chinese are thrilled to revive one of the four firms that merged to create Auto Union, there’s consternation in Ingolstadt when they realise they will have to remove one ring from their logo.

* The Volkswagen Group again revises its ambitions for its EV roll-out, announcing that it will now build 38,974 new models on its MEB platform by the end of 2025. Those models will include the production version of the ID Buzz camper van, now badged the ID 7, and Chinese variants called the ID 7 Up, the ID 7-11 and the ID S Club 7.

* BMW is forced to abandon plans to reveal its bold iX SUV at the New York motor show, because its grille won’t fit through the exhibition centre’s door. The German firm instead stages an innovative online unveiling event, using a little-known piece of video conferencing software called Zoom.

* “I WON, BY A LOT,” states Valtteri Bottas, who refuses to concede defeat in the F1 championship to rival Lewis Hamilton and demands the season be rerun. The world reaches for the mute button.

* The UK government announces a plan to ban the sale of new ICE cars in 2030, thankfully including substantial detail about exactly how it will provide the infrastructure to support the new electric era.

* Having found success with its bold car grilles, BMW causes a stir by unveiling a new barbecue. Modelled after the front end of the 4 Series, the design features a large kidney-shaped grille that can house 42 burgers, 38 chicken kebabs, 78 sausages and 42 T-bone steaks at the same time. Outdoor-grilling journalists are horrified, but once served some deliciously charred meat items they deliver near-universal praise for the BMBQ. 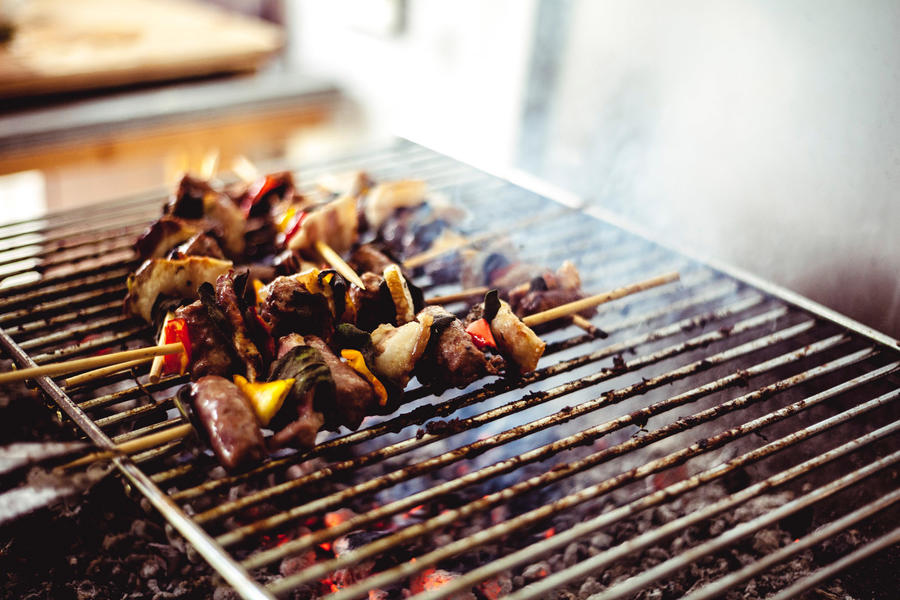