BMW has generally done very well in applying itself to the challenge of plug-in hybrid propulsion, and the presence of the X5 ‘PHEV’ at the top of this chart is testament to that. The equivalent version of the X3 isn’t quite such a fantasic advert for Munich, though.

It uses the same 2.0-litre petrol engine and 12kWh battery at the 330e saloon; but because it’s bigger and heavier than that car, it doesn’t apply them quite as well. Outright performance is good but not outstanding, but electric range is a bit disappointing at a real-world 20 miles or so, and electric-only performance is a little bit meek.

Part of the problem here are your own expectations. The X3’s low-rise ‘crossover’ profile and its reputation at a BMW for driver reward lead you to expect dynamic qualities that this X3 can’t really deliver upon. It remains a competitive PHEV offering in some ways, but it’s also one that loses out on boot space in its adaption for ‘plug-in’ power.

Save money with new BMW X3 deals from What Car? 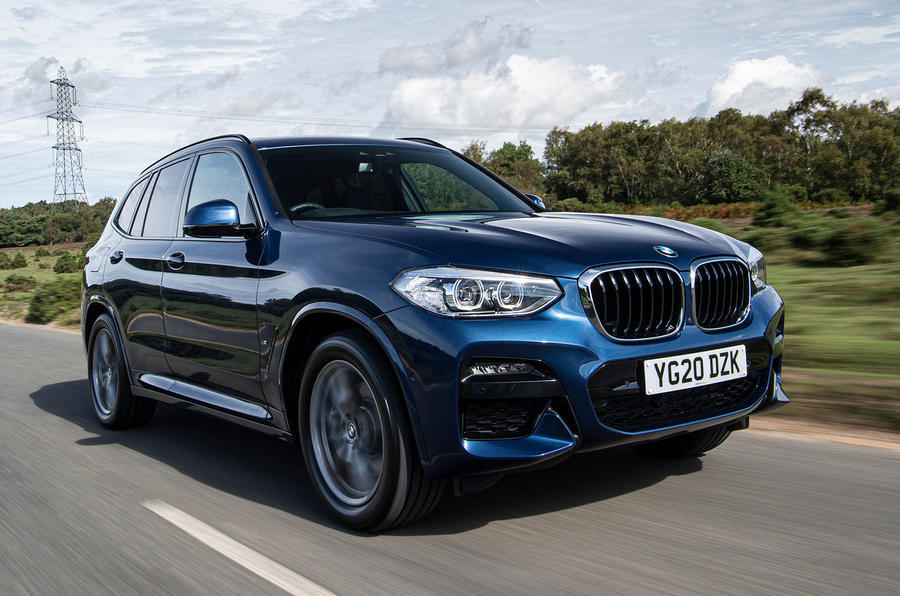 Volvo’s been offering bigger plug-in hybrid SUVs for some time, but has only just got around to miniaturising the petrol-electric recipe in its visually appealing XC40.

This car combines a three-cylinder, 178bhp turbocharged petrol engine mounted up front with an electric rear axle with up to 80bhp to contribute. Your maths needn’t be advanced to work out that it won’t, therefore, be the quickest or most exciting car of its kind, with total system power pegged at a maximum 258bhp. Performance is nonetheless pretty strong-feeling, though, and the three-pot engine not unpleasant to listen to when it’s running – although power delivery could be smoother.

If you want comfort from your SUV, you’d be well-advised to avoid the sports suspension of R-Design-trim cars. Meanwhile if you want genuine room for the family, you’d be well advised to buy something altogether larger.

Save money with new Volvo XC40 deals from What Car? 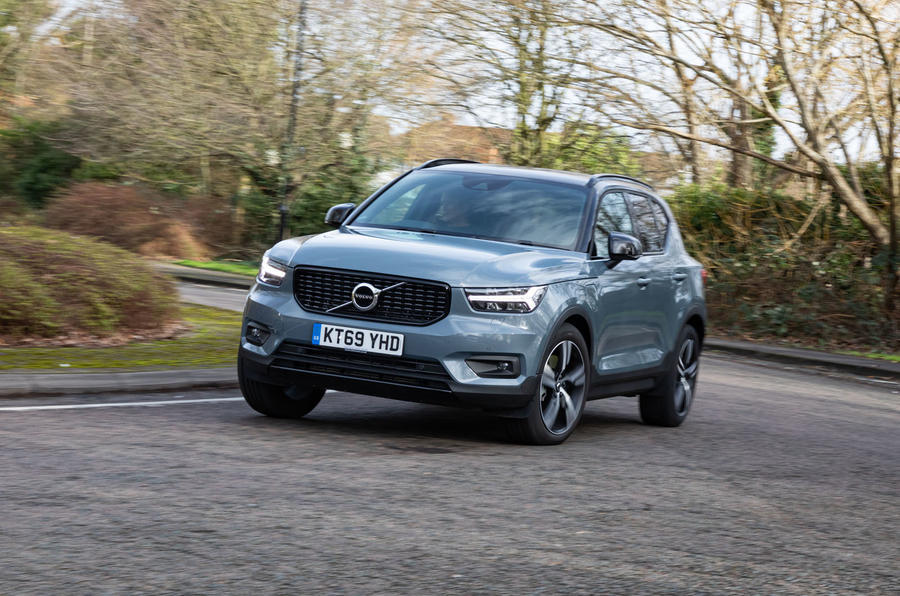