In a decade or two, we’ll all probably look back and laugh at the angst over EV battery size, weight and capacity, but for now, making improvements to all three is what everybody is hoping for. It’s beginning to look increasingly likely that those improvements won’t come from some massive breakthrough, such as a completely new type of so-far-undiscovered battery chemistry, but from an evolution of the lithium ion battery, which has taken more than 20 years to get from convincing prototypes to the stage it’s at now.

One aspect of lithium ion battery technology that arguably stands head and shoulders above the rest is weight. Reduce a vehicle’s weight and it needs less energy to take it a certain distance, whether it’s powered by electricity or conventional fuel. Make a battery lighter and the pressure comes off the chemistry and increasing energy capacity. But do both at the same time – increase capacity and reduce weight – and things are definitely looking up.

A research project by Stanford University and the SLAC National Accelerator Laboratory has come up with a new cell design that is significantly lighter and less willing to catch fire and burn than existing technology. Reducing weight gives a twofold benefit. The energy density by weight is increased, so the size and weight of the battery can be reduced. That in turn reduces the overall weight of the car in a virtuous circle, so less energy is needed to move it.

The secret lies in a new design of collector, a component of a lithium ion cell that carries the electricity to and from the electrodes (both the anode and cathode). Whatever the battery format, lithium ion cell collectors are made from copper foil and, although thin, are responsible for between 15% and 50% of the weight of a cell, depending on its size and thickness. Attempts in the industry to reduce the weight of collectors have so far been unsuccessful, but instead of solid copper the new collector is made from a polyimide, a polymer capable of withstanding high temperatures that has also been impregnated with a fire retardant.

The polymer is coated on each side (making a plastic sandwich) with an ultra-thin film of copper, so the finished item is not only lighter (by 80% compared with a conventional cell) but, unlike the conventional design, is also reluctant to burn. Normally, lithium ion cells burn easily until all the electrolyte has gone. Reducing the expensive copper content will cut the cost as well as the weight and there are environmental benefits, too, because huge amounts of the metal are used in anything electrical. Weight, cost and sustainability are also reasons why EV motor developers are researching the use of aluminium to replace copper in motor windings.

So far, the new technology has only been tested at the laboratory level but the signs are encouraging. It’s not expected that scaling up for mass production should present any problems and a patent has been applied for. 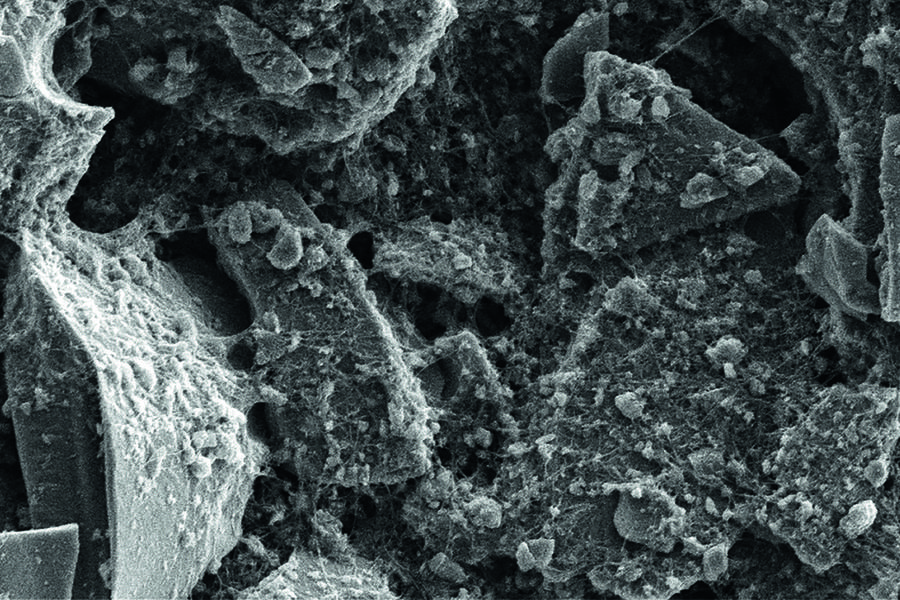