Learn what to look for, though, and you can take your pick from a huge array of convertibles, vans, two-doors, saloons and estates, any of which could be your next daily driver with the right care and attention. 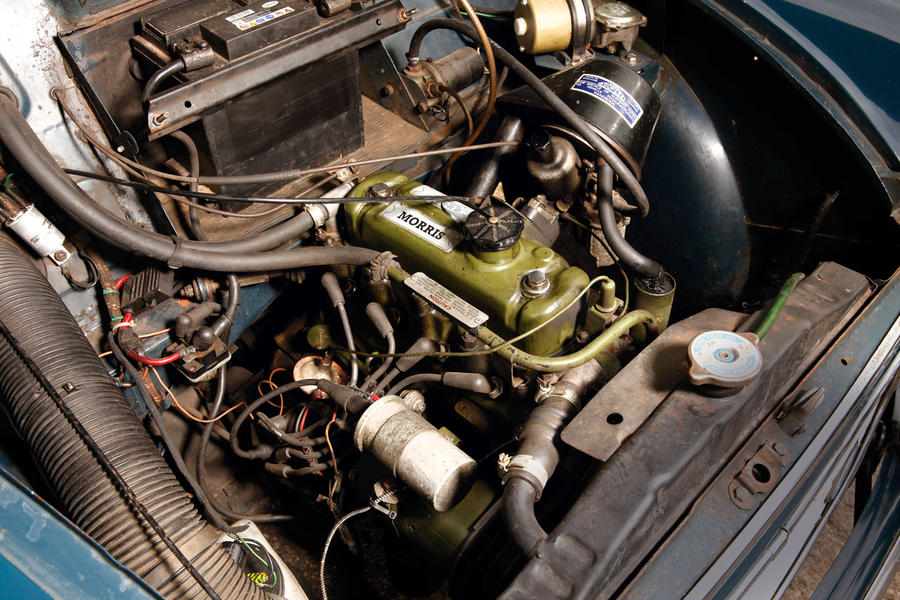 Richard Plant, Minorparts of Oxford: “A shabby original car that has just been used and well maintained can be a much better buy than one that looks shiny because somebody has painted over all the rust. If you’re unsure about roadworthiness, it’s always worth offering to pay the cost of an MOT certificate if the seller is prepared to take it to the garage.”

■ Engine: The Austin-derived side-valve engines are poor performers and have a weak bottom end, but the later A-series is peppier and more durable, particularly in its later 948cc and 1098cc guises. Head gaskets don’t like hotter-burning modern fuels but valve-seat recession is rare. Some owners get an unleaded conversion or use lead additive, but others report no issues with an original unit. The fuel pump can play up, but a new one is only £100. Be more worried by burning oil than by any leakage.

■ Brakes and tyres: Spend £25 on good-quality shoes rather than skimping, because the primitive braking system needs all the help it can get. The original 145/80 R14 tyres are still in production, but many owners prefer wider 155s. Tyres still age when not being used, so even a low-miler might need new rubber.

■ Bodywork: Don’t be put off by tatty paint; what’s important is that the substructure (sills, chassis legs, door pillars etc) is fit. Minors aren’t worth enough to justify huge welding bills, so walk away from a crumbling car. Reproduction panels can be poor, so get solid parts from breakers’ yards. The Traveller’s wood is prone to rot, but professional treatment should hold it at bay.

■ Gearbox: Crunching into first is normal, because there’s no synchromesh, so just take it easy. One owner reports 350,000 miles from his original gearbox, so they can last, but be sure to change the oil every 6000 miles. Reconditioned units may be as knackered as the part you’re trying to replace, so get a guarantee.