After years in the doldrums, Toyota is finally motoring again, thanks to a new range of impressive and desirable cars. The Corolla, C-HR and RAV4 are all growing their respective market shares.

PSA seems to have decided to stop selling models built on GM platforms, because the Astra is down 70% and the Insignia is down 85%. But the new Corsa is doing well and the new Mokka should boost Vauxhall in 2021.

Volkswagen halved the gap to Ford this year, and its market share is now less than 1% lower. With full supply of the new Golf and the electric ID 3 next year, could it capture the top spot?

Volvo is definitely the premium brand on the march right now. Its XC40 is now the UK’s favourite compact premium crossover, even outselling the Range Rover Evoque – and an electric version is imminent.

It was a good year to be selling

Battery-electric vehicles: Last year, we said that 2020 could be the year that BEVs start to go mainstream and, with a market share of 6%, they’re not at all far off it.

Luxury SUVs: Apparently demonstrating that economic turmoil rarely affects the wealthy, sales of Range Rovers and suchlike fell by only 8.4%.

Models, rather than brands: The brands that did the best were those with attractive new cars, like MG and Toyota, which aren’t top of anyone’s list of desirable badges.

It was a bad year to be selling

Anything French or Italian: Traditional buyers have largely moved to Asian or Volkswagen Group brands and are showing little sign of returning any time soon.

Non-premium large cars: Even SUVs like the Hyundai Santa Fe lost market share, while big saloons such as the Vauxhall Insignia have pretty much vaporised. 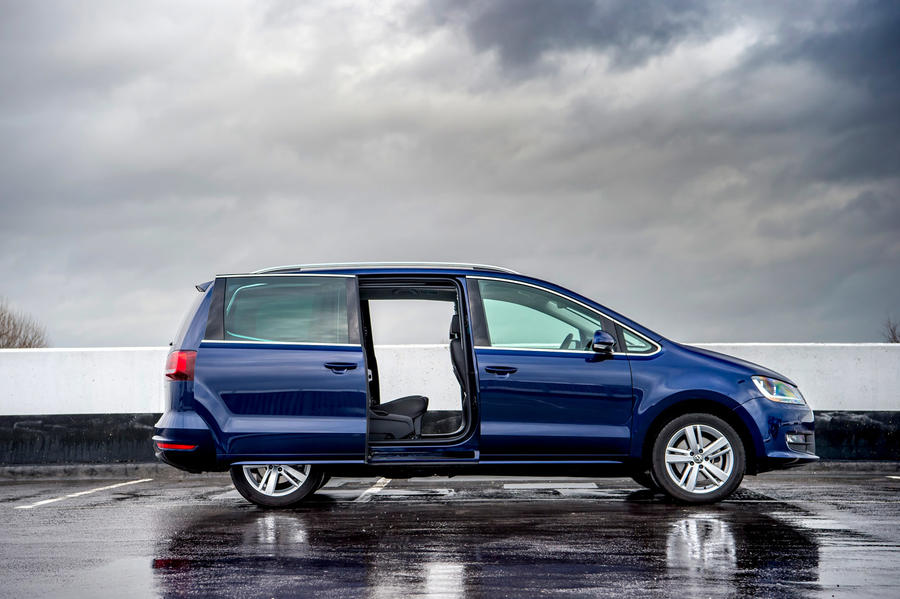 MPVs: Hardly anyone sold an MPV last year. It seems likely that the only new people-carriers launched in future will be converted vans.