Mercedes-Benz is to phase out manual gearboxes, while “dramatically” reducing the number of engines it uses.

“Complexity adds costs,” said its research and development boss, Markus Schäfer. It has far too much going on, in other words. Which won’t come as a surprise to many of you, particularly if you’ve considered buying a smaller Benz recently.

Mercedes now offers eight saloons, nine SUVs and six coupés – although two of those, the CLA and CLS, have four doors so actually might compete with the A-Class saloon and E-Class saloon respectively. Yes, there’s a CLA four-door coupé and an A-Class saloon.

I have no idea what the difference is, but then I’ve just been looking at a picture of an Aston Martin V12 Speedster thinking it was a McLaren Elva, so what do I know? And why do these cars with no windscreens or roofs cost more than a whole car?

But returning to Mercedes, I also understand that it’s going to stop chasing so many low-margin sales, like tens of thousands of A-Classes on unbeatable finance and fleet deals, which boost production but don’t do residual values or the brand any favours. Volume is fine but, as plenty among the European car industry need to realise, profit is better.

Mercedes has 36 model lines. “We will reduce the number of options significantly,” said Schäfer. And that can be a good thing, unless it involves axing cars or options that you might actually enjoy, like a manual gearbox.

Fortunately, Mercedes doesn’t make a spectacular manual car – or, from memory, a particularly good manual gearbox – so this isn’t the terrible news that it would be if it came from Ford, Hyundai or Porsche.

I still worry. Driving is becoming ever-less involving, cars are getting heavier and electrical assistance systems don’t lend themselves to the kind of interaction you and I enjoy.

But to meet regulations, expensive complexity is inevitable. So car makers can only trim the extraneous bits, the manufacturing complexities they can live without. And those could be the bits that you and I like.

Two weeks ago, I rode a motorcycle to Dresden and back. At times it was too hot and at times it was too cold, I couldn’t listen to the radio, it was exhausting and I was shivering when I walked through my front door, sodden to the skin, at the end of it. 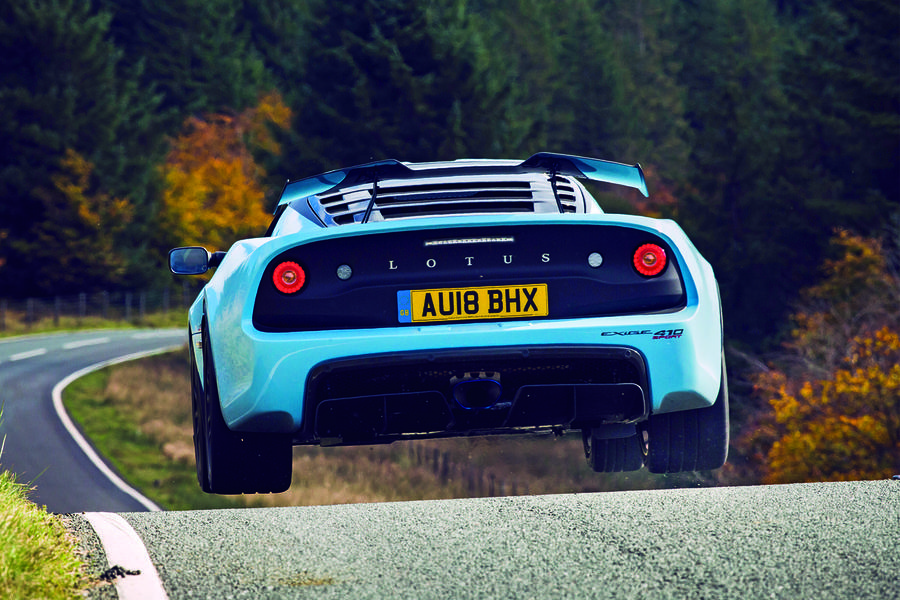 Yet there’s barely a car on sale in which I would rather have made that trip, because it was two days of mechanical machine and me, absolutely nothing else.