As the last nut didn’t tighten on its stud, I knew I was in trouble. I should have felt more resistance by now, followed by the gentle, gratifying click of a torque wrench.

But no. Around the nut went, its inner thread apparently spent and, if I was unlucky, the stud would be ruined with it. I undid it; it was.

Sigh. What to do? Replace the stud with a cut-down length of threaded bar that I had? Not a bad idea, but it was a length of soft aluminium and, although the stud is just one of four, together those hold my motorbike’s front wheel in place. I would rather that didn’t go anywhere.

So I went online to order a new stud, only to learn that Honda doesn’t make them any more and one expert suggests that you have to replace the entire front fork assembly instead.

It reminded me of when I once replaced a single radiator in a central heating system. Moving it must have stirred up some silt, which then oozed around the pipes and upset the balance, because the next thing I knew, the pump and the boiler had packed up.

This is where the old cliché ‘if it ain’t broke, don’t fix it’ comes from. I only wanted to change a tyre. Instead I got catastrophic augmentation.

At times like this, I think of Robert M Pirsig’s Zen and the Art of Motorcycle Maintenance, the world’s best-selling philosophy book.

In its introduction, Pirsig admits, unhelpfully, that his writing isn’t about “that great body of factual information relating to orthodox Zen Buddhist practice” and “isn’t very factual on motorcycles, either”. Pity: I could have used some help with both.

I haven’t read Zen in decades, but from what I remember, its hero rides an old motorbike that he regularly services. He’s attuned to its foibles and understands how it needs looking after. His companions on a road trip own a newer bike whose mechanicals they don’t understand, so they get far more frustrated when it doesn’t run properly and they have to turn to a mechanic.

I think the theme is that, if you have a classical understanding of what’s going on in your life, you will be more content than if you just hold a superficial romantic notion about it. 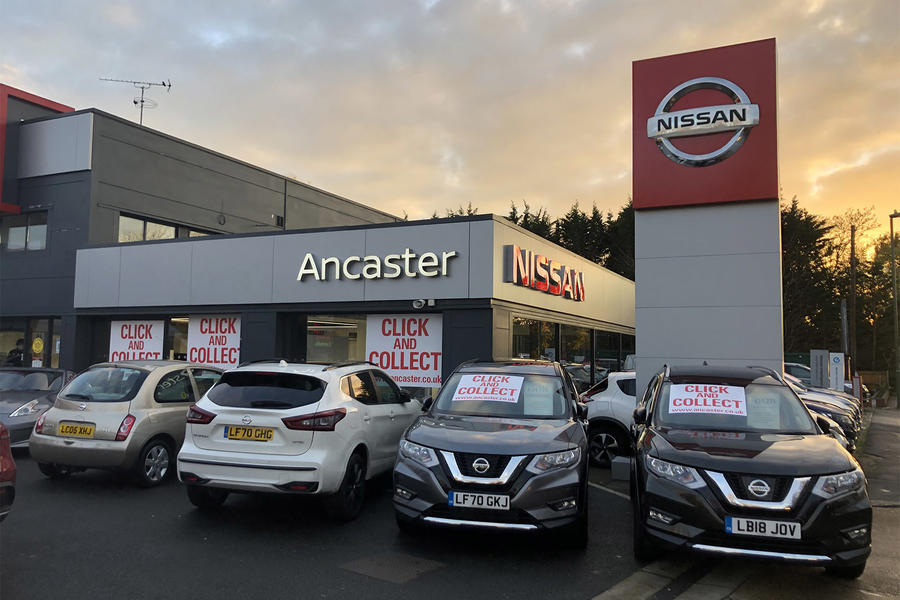 Tell that to a bloke with a thorough understanding of what it takes to change a pair of motorbike forks.