The Government’s announcement that it wants to end the sale of all but the longest-range plug-in hybrids by 2030 is certainly ambitious. But it might also be impossible, according to a group of scientists working in a group called SoSMinErals.

The group wrote to the government Committee on Climate Change in June 2019, expressing great concern that the raw materials needed for the UK’s switch to Electric Vehicles might not be available in the volumes needed.

One of the authors of the letter was Prof Richard Herrington, the Natural History Museum’s Head of Earth Sciences. One paragraph contained some stark figures:

“The metal resource needed to make all cars and vans electric by 2050 and all sales to be purely battery electric by 2035…(not including the LGV and HGV fleets), assuming they use the most resource-frugal next-generation NMC 811 batteries, would take 207,900 tonnes of cobalt, 264,600 tonnes of lithium carbonate (LCE), at least 7,200 tonnes of neodymium and dysprosium, in addition to 2,362,500 tonnes of copper.

According to Harrington and his fellow scientists, ‘this represents just under two times the total annual world cobalt production, nearly the entire world production of neodymium, three quarters of the world’s lithium production and at least half of the world’s copper production during 2018’. And that’s just for the UK, with 2 million car sales per year. 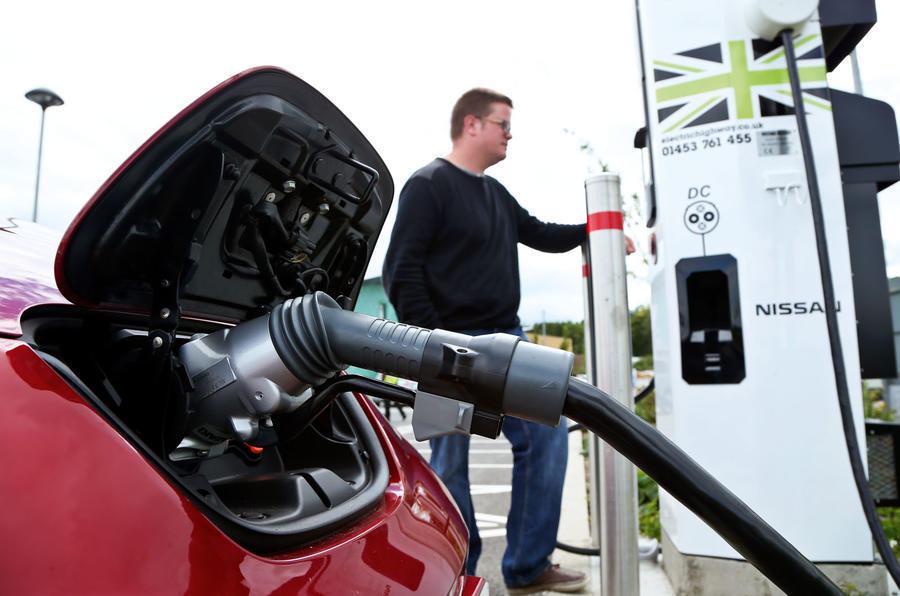 They also point out the huge energy requirements for battery metals extraction. ‘Energy costs for cobalt production are estimated at 7000-8000 kWh for every tonne of metal produced and for copper 9000 kWh/t’. Which shows just how battery production is so energy-intensive.

Doing this in mind of the UK’s ‘net zero’ electrical energy requirement would require greater wind and solar capacity.

Herrington goes on to calculate the raw material impact of expanding the UK’s solar capacity to meet EV recharging requirements.

‘With a capacity factor of only ~10%, the UK would require ~72GW of photovoltaic input to fuel the EV fleet; over five times the current installed capacity. If CdTe-type photovoltaic power is used, that would consume over thirty years of current annual tellurium supply’.