In this week’s automotive adventures, Steve gives a positive take on the UK’s 2030 ICE ban, chooses between two Mustangs, ponders the greenness of classic cars and more.

How long is nine years? Normally, you would call it a very long time indeed, but I reckon the years from 2021 to 2030 will flash by as we accelerate towards the date after which we now know new diesel and petrol cars will become extinct. Weirdly, I don’t feel downhearted. On one hand, it’s shocking to think that brand-new automotive descendants of cars we’ve called great for decades will soon be summarily outlawed. But I’m already excited at seeing the new-tech, new-look cars that the industry is rushing to create, along with the innovative charging solutions that are bound to emerge. I’m sure that tomorrow’s products will be better than today’s; they always have been.

As one who doesn’t much mind the authorities knowing where I am, I don’t even feel bad about eye-in-the-sky road pricing as a way of replacing the lost £40 billion in diesel and petrol taxes. I mean, what else were they going to do? My one fear is for financial policy over the next nine years: will our lawmakers speed the petrol-to-electric transition by sticking the boot into the former or by making the latter dramatically more attractive? I’m hoping for inducements rather than threats, but that’s not always how governments work. 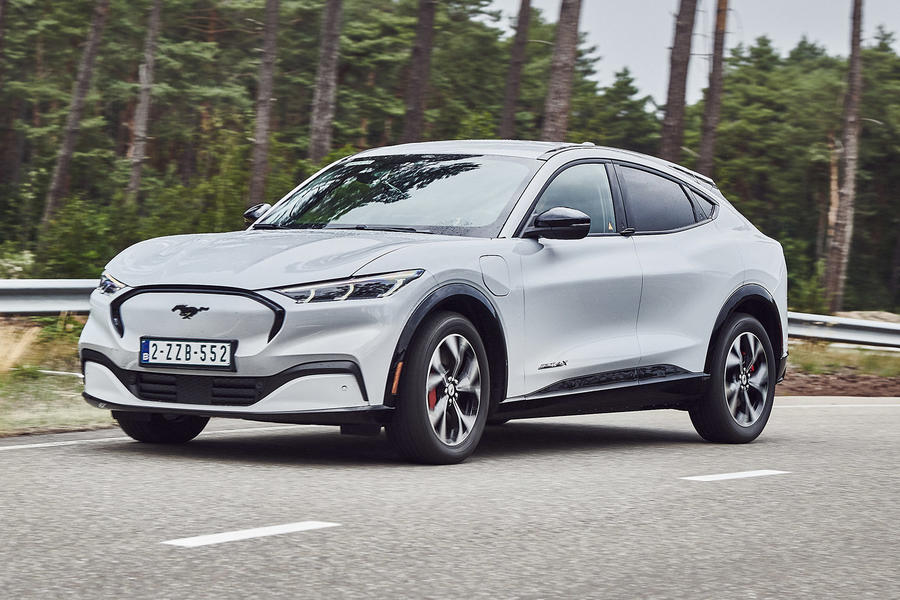 We were talking, the Steering Committee and I, about the cars we should buy – old ground in a new context. Better get that Ford Mustang Bullitt you’re always boring on about, said she, but I must confess that I would feel as excited about owning a Mustang Mach-E as a V8 Mustang right now. If I had to choose, I wouldn’t know which way to jump – and I won’t until someone whose opinion I trust gets to grips with the electric model. Which reminds me again (as Autocar passes its 5500th road test) about the importance to car society of testing; it’s a 93-year-old story type that gains in relevance all the time.

It’s probably no accident that the Federation of British Historic Vehicle Clubs has revealed its annual killer statistics about the size and influence of its membership, given that old-car ownership might be in the firing line in the bold new tomorrow. Yet the figures are reassuring. The UK has more than 1.5 million historic vehicles, supporting 4000 businesses that employ 34,000 people and generate £7.2bn per year. There are now 700,000 enthusiasts (40% more than in 2016), so the lobby is vast and growing vaster.