Hope you’re having a thoroughly enjoyable Yuletide driving season. If it’s like mine, it’s a bit strange (odd cars, odd destinations, odd traffic patterns, odd lack of passengers), but every single time I get into a car, I search as thirstily as ever for that familiar feeling of reassurance and response that flows so deliciously from hands, feet and backside into your central consciousness.

My seasonal transport this year is a happy choice of 15-plate Fiat 500 Twinair (90,000 miles now), 15-plate Mazda MX-5 (always agile and handy), 68-plate Volkswagen California (supple, comfortable and brilliant for seeing over Cotswold walls), 03-plate Citroën Berlingo (unmatched for toting the Christmas tree) and my latest obsession, a beguiling Suzuki Ignis 4×4 SZ5 loaner, whose miles are stacking up so fast that an apology will be needed in January. It all reinforces a truth I’ve known since childhood: cars are vital at Christmas, whatever age, size, value and brand.

I’m delighted to see that America’s Automotive News has made Bill Ford its Industry Leader of the Year. I’ve long believed that Ford deserved extraordinary recognition, arguably something even greater than an annual gong. It takes a special kind of bloke to be born into an old-school car dynasty and become its youthful and somewhat maverick spokesman on green issues before they were fashionable, yet to be hard-headed enough to rise to the top while maintaining those principles in real life. 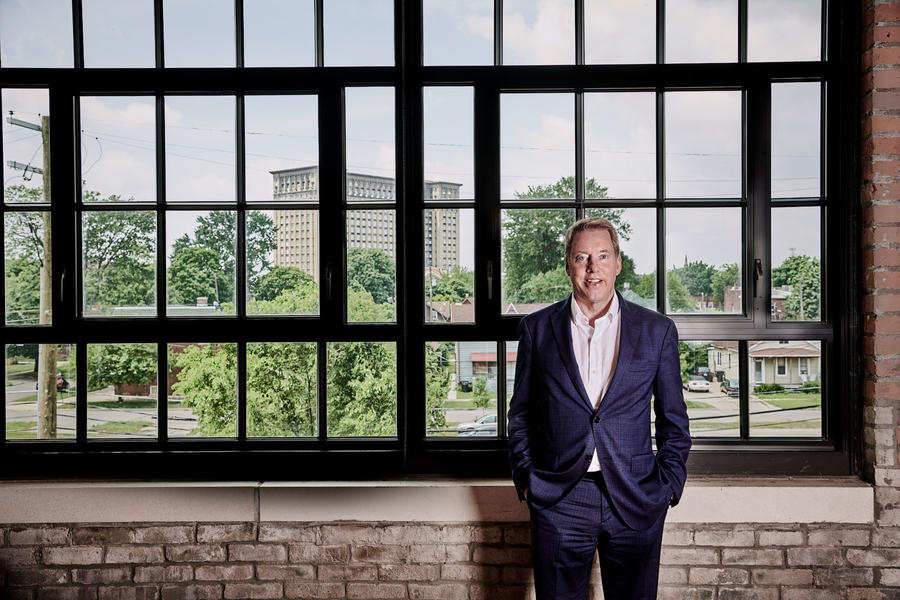 But Ford has done more: when he decided after five years that others were better equipped to be Ford’s CEO, he bravely hired ex-Boeing boss Alan Mulally and stayed around to help him through a crippling recession that required government bailouts for rivals Chrysler and General Motors. Another imaginative hire, Jim Hackett, brought reorganisation and new thinking and now we have the bold, youthful and car-obsessed Jim Farley in charge, just as cars are being revolutionised and decisive leadership is critical.

Meanwhile, Ford does what his family always did: pours goodwill and financial support into a local community that he has never left. Small wonder his popularity, always greater than your average magnate, is now enormous.

It’s great to see Porsche talking about synthetic fuels and their potential to provide a reprieve for piston engines. Its working on a scheme to produce a kind of man-made methanol, first by freeing green hydrogen from water using wind-powered electrolysis, then combining it with CO2, of which we have plenty to spare. It seems possible to me that we’re looking towards a future where carbon-neutral engines will be the exotic choice while the rest of us are battery-powered.